A Russian trans woman has won a court case after having her children taken from her due to her gender identity. 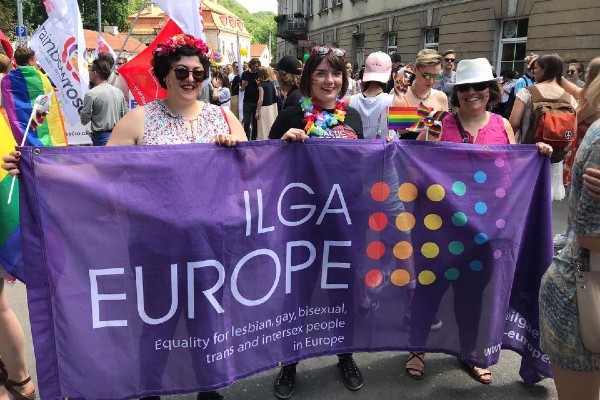 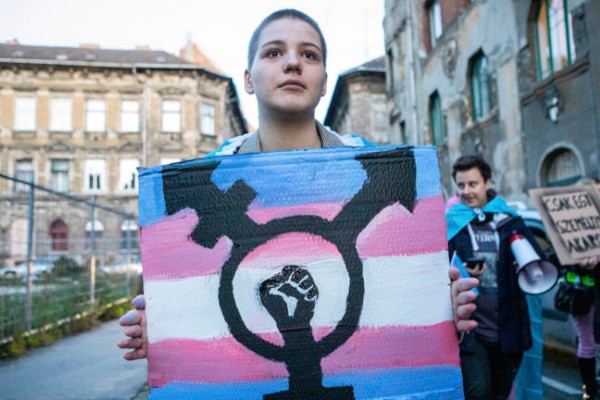 A court in Hungary has rejected a law which banned trans people from obtaining IDs which reflect their gender identity. 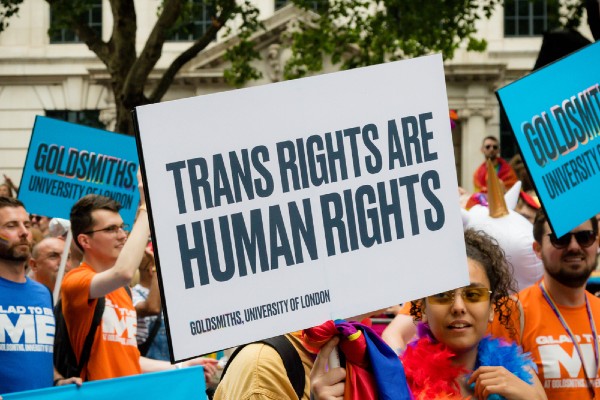 ILGA-Europe’s 10th annual report found the UK has dropped significantly in the equality index, moving from the top spot several years ago to 10th place now.

ILGA-Europe, has released its annual review, in which it found there is an increasing level of hostility towards the continent’s LGBTQ+ community. 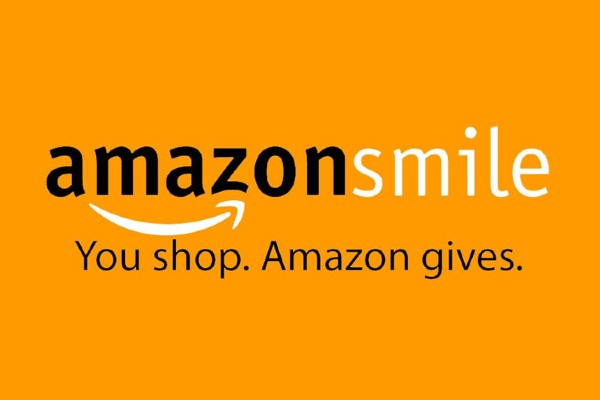 OpenDemocracy, a non-governmental organisation, found over 40 anti-LGBTQ+ organisations have been fundraising via Amazon’s Smile programme. 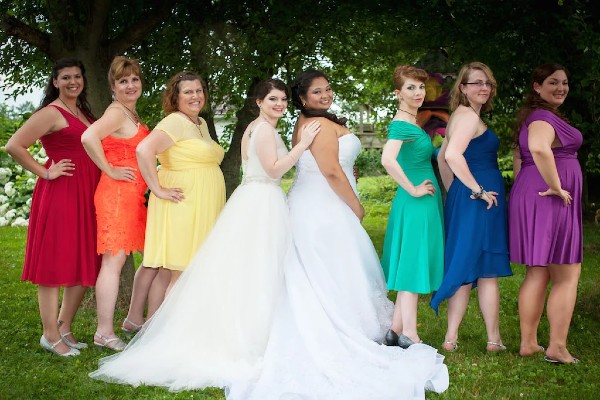 Switzerland has become the 29th country to legalise same-sex marriage after lawmakers voted in support of the new regulations on Friday December 18.

Switzerland is set to become the next European country to legalise same-sex marriage after the Council of States, the country’s upper house of legislature, voted in favour of marriage ‘for all’. 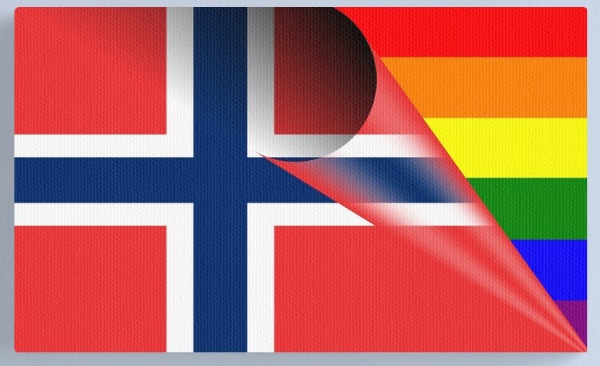 Norway Government confirms it is to prioritise LGBTQ+ refugees, recognising that persecution on the grounds of sexual orientation may be a reason for moving. 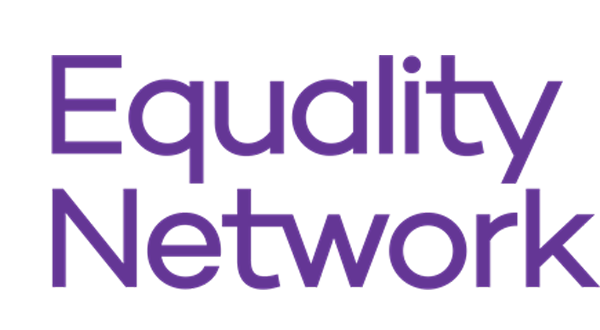 Scotland has been overtaken by Malta in the European league table of lesbian, gay, bisexual, trans and intersex (LGBTI) equality laws and policies. Scotland has dropped to second place, with a score of 82%, with Malta on 88%. Malta has risen to first place after introducing new laws protecting the rights of trans and intersex people.