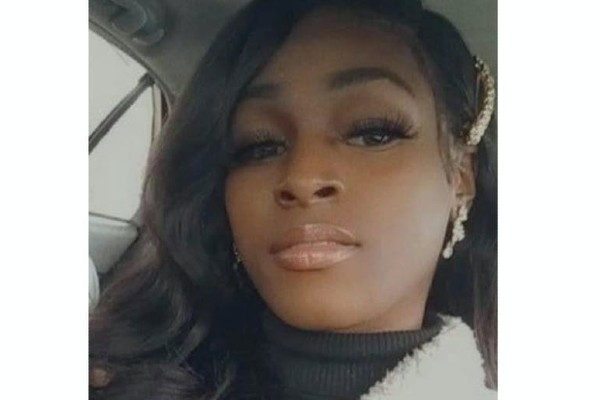 Diamond ‘Kyree’ Sanders, a 23-year-old black trans woman, was murdered in a car park in Cincinnati, Ohio, making her the 11th known trans or gender diverse person to have been killed in the US this year. According to Gay City News, Sanders was found suffering from gunshot wounds on March 3, and was taken to hospital where she later died. The murder is not being classed as a hate crime, with local police saying: “This was a crime of greed. This had nothing to do with the victim’s lifestyle.” Authorities have not reported finding any suspects as of yet.

Activist group, Gays Against Guns, shared a tribute for Sanders on Facebook, saying: “She valued her family and enjoyed spending time with them…At the last family Thanksgiving dinner, she let her family know she was thankful that they accepted her for who she was as a transgender person.” Tori Cooper, the Human Right’s Campaign’s director of community engagement for the Transgender Justice Initiative, said the high rates of violence against the trans community are “devastating”, adding: “This is unacceptable. Diamond…should not have been taken from her community.”

Other known victims of murder in 2021 are Tyianna Alexandra, Samuel Edmund Damián Valentín, Bianca Bankz, Dominique Jackson, Fifty Bandz, Alexus Braxton, Chyna Carrillo, Jeffrey “JJ” Bright and Jenna Franks. The majority of victims were black trans women like Sanders. Tori Cooper is fearful that 2021 will be even more deadly for trans Americans than last year: “If this alarming rate of fatal violence persists, we will either match or surpass last year’s total number of 44 deaths, which marked 2020 as the deadliest year on record for our community.”