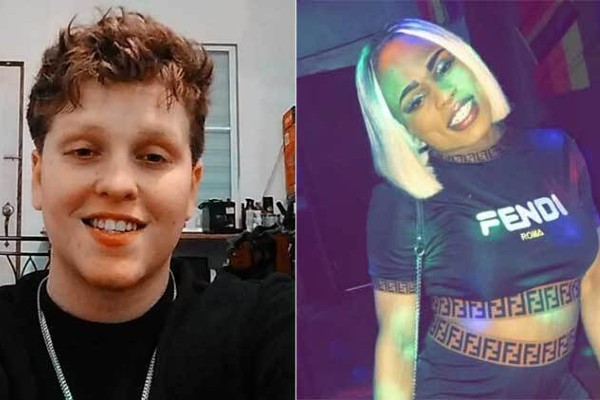 Tyianna “Davarea” Alexander, a 28-year-old black trans woman, and Samuel Edmund Damián Valentín, a trans man living in Puerto Rico, are the first American trans people to have been killed in acts of violence this year. According to the Chicago-Sun Times, Alexander was shot dead last week in the Gresham neighbourhood on Chicago’s south side. Valentín was also a victim of gun violence, was found dead on a highway in Trujillo Alto with multiple wounds. Alexander’s death is being treated as a homicide, but it is unclear how police are investigating the murder of Valentín.

Like many trans victims of violence, Valentín was misgendered in initial police reports.  Pedro Julio Serrano of local LGBTQ+ advocacy group, Puerto Rico Para Tod@s, told a local news source: “One of the most serious problems we have with the Police and the Department of Justice is that they do not identify LGBTQ + people in their incident reports…The Police and Justice fail to comply with their protocols and it even seems that they want to ignore, make invisible and minimize the serious problem of the wave of homophobic and transphobic violence that haunts us like never before. This has to stop and the government has to act immediately to tackle this crisis.”

2020 was the deadliest year on record for trans Americans, with a total of 44 known trans people losing their lives to violence. Black trans women like Alexander were disproportionately affected, and the majority were victims of gun violence. According to a report by Everytown for Gun Safety, an American gun control advocacy organisation, 3 out of 4 trans and gender diverse people murdered in 2020 died due to gunshot wounds. Sarah Burd-Sharps, director of Everytown Research, said: “Guns don’t cause bigotry, but guns make that hate more deadly…These concerning trends are more than numbers — they are lives, families, friends and communities forever impacted by this violence. It’s clear that ending gun violence must include ending anti-trans violence.”