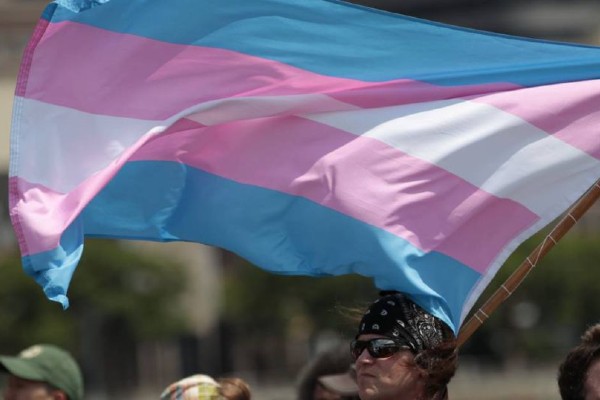 A new report by Everytown for Gun Safety, an American gun control advocacy organisation, found 3 out of 4 trans and gender diverse people murdered in 2020 were victims of gun violence. The group has tracked homicides of transgender and gender non-comforming people in the US since 2017, and its new report, published on the Trans Day of Remembrance, found guns are the most frequently used weapon in the murder of trans people. Furthermore, 76% of known trans homicide victims in 2020 were black, and the majority of murders were concentrated in the south of the US.

2020 has been one of the deadliest years on record for trans people, with 37 known murders in the US and 350 globally. Tori Cooper, the Human Rights Campaign’s director of community engagement for the Transgender Justice Initiative, said in a statement: “We’ve now seen more trans and gender non-conforming people killed this year since we began tracking these deaths in 2013. This violence is horrific, and it must be stopped. We need everyone to commit to taking action today to bring this violence to an end.”

A recent report by LGBTQ+ support network and anti-violence organisation, Galop, found transphobic hate crimes are also increasing in the UK, with four in five transgender people have been the victim of a hate crime within the last 12 months. 70% of respondents said their mental health had worsened as a result of transphobic incidents.