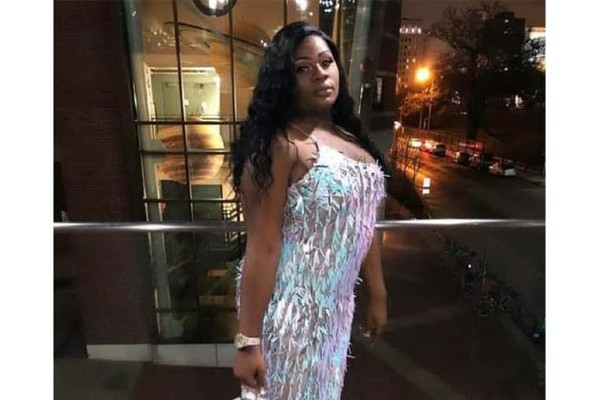 Fifty Bandz, a 21-year-old black trans woman, was shot to death in Baton Rouge, Louisiana, making her the fifth known trans person to have been murdered in the US this year. According to The Advocate, Bandz was killed on January 28 by her former partner, Michael Joshua Brooks. Local police said the pair had broken up but started dating again in the days leading up to the murder, with Brooks shooting Bandz as a result of an argument. He has now been arrested and is currently in police custody.

A memorial was held on February 4 in memory of Bandz. Tori Cooper, the Human Rights Campaign’s director of community engagement for the Transgender Justice Initiative, responded to the news: “In just one month, multiple transgender or gender non-conforming people have been killed, four of whom were Black trans women. This level of violence is infuriating and heartbreaking. This is an epidemic of violence that must be stopped. We will continue to affirm that Black Trans Lives Matter and say the names of those we have lost, including Fifty Bandz, but we must do more. Fifty was killed by someone she knew – if we can’t trust the people we know, who can we trust? We need everyone to take action to bring this horrific violence to an end.”

Bandz’s death came only a week after the murder of another black trans woman, Bianca “Muffin” Bankz, who was found dead in her apartment in Atlanta. Four out of the five trans victims of murder this year have been black trans women, and all have been killed in acts of fun violence. Like Bandz, many trans people are killed by someone they know, with 70% of trans and gender-diverse people being murdered by an acquaintance, friend, family member or intimate partner.