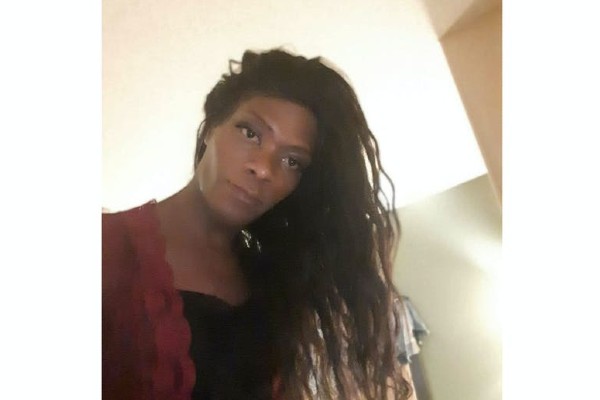 Bianca “Muffin” Bankz, a 30-year-old black trans, is the 4th known trans person to have been killed in the US this year after she was found dead in her apartment in Atlanta. According to local LGBTQ+ news outlet, Project Q Atlanta, Bankz was found dead on January 17 as a result of gunshot wounds. She was found alongside the body of a man named Moses Allen, in what police expect was a murder-suicide incident. Although the relationship between Bankz and Allen is unclear, a senior police officer said they are “not looking for any outstanding people of interest in this case,” adding: “This was not random and is not a threat to the public.”

Bankz grew up in the foster care system, and although she had been struggling with homelessness during the pandemic, she was able to secure housing in the Washington Park area of Atlanta just weeks before her death. Her friends, who described her as “sweet and kind”, nicknamed her Muffin due to her love of blueberry muffins, saying: “She would walk into the homeless shelter for those nasty blueberry muffins. Apparently, she’s the only person in the world that likes those muffins.” After Bankz’s death, around three dozen people gathered outside her apartment building in memory of her, and to protest against the increasing levels of violence against black trans women.

Tori Cooper, the Human Rights Campaign’s director of community engagement for the Transgender Justice Initiative, called for an end to anti-trans and anti-black violence: “Muffin was truly loved by so many people in her short lifetime. As Black trans women, we are in fear for our lives! Already this year, we’ve lost multiple trans and gender non-conforming people to fatal violence, a majority of whom were Black transgender women. We need to do more – we need everyone in Atlanta and across the country to take action and show that Black Trans Lives Matter.”

Although news of Bankz’s death has just reached the public, she was killed only days before Dominique Jackson – another black trans woman who was found dead in Mississippi after being shot. 3 out of the 4 known trans people who have been killed in the US this year were black trans women who were victims of gun violence.