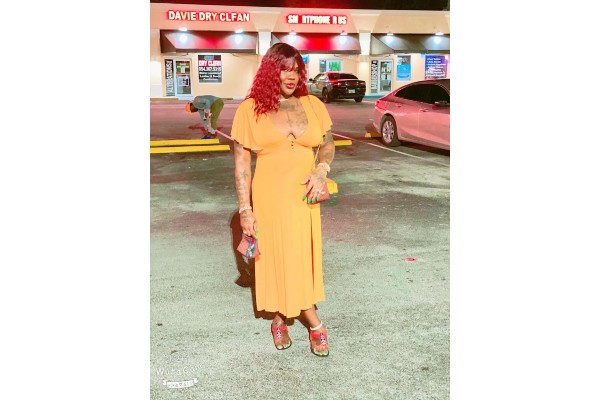 Alexus ‘Kimmy Icon’ Braxton, a 45-year-old black trans woman, was killed in an apartment complex in Miami, Florida, on February 4, making her the 6th known trans person to have been murdered in the US within the space of 35 days. The Miami-Dade police department told Gay City News that Braxton’s death is being treated as a homicide, but did not release any more information so as not to “jeopardise the case”.

A local LGBTQ+ advocacy group, of which Braxton was an active member, posted a tribute to her on Facebook: “Our hearts are heavy as we mourn the tragic loss of Alexus ‘Kimmy Icon’ Braxton, the beloved daughter of a Board Member of The Hollywood LGBTQ Council. Her life had so much value and meaning and action MUST be taken in our communities to show that Black Trans Lives Matter.” It also urged people to share the post with the hope that Braxton’s killer can be found.

Braxton was killed only days after another black trans woman, Fifty Bandz, was shot to death in Louisiana. In response to Bandz’s death, Tori Cooper, the Human Rights Campaign’s director of community engagement for the Transgender Justice Initiative, highlighted that anti-trans violence disproportionately affects women of colour: “In just one month, multiple transgender or gender non-conforming people have been killed, four of whom were Black trans women. This level of violence is infuriating and heartbreaking. This is an epidemic of violence that must be stopped. We will continue to affirm that Black Trans Lives Matter.”