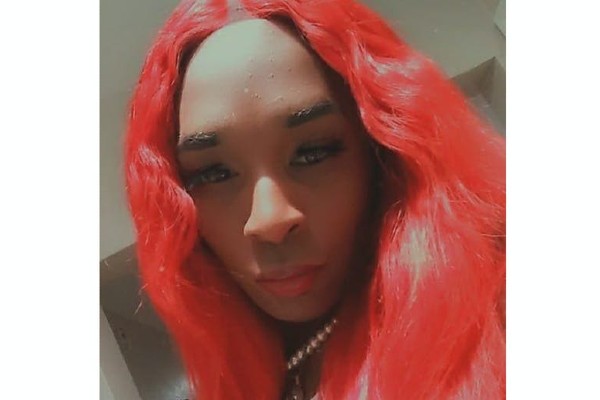 Dominique Jackson, a 30-year-old black trans woman and prominent local LGBTQ+ activist, was shot on January 25 in Jackson, Mississippi, making her the third known trans person to have been killed this year in the US. Jackson was reportedly shot while in her car at around 9:30pm on Rose Street at Grand Avenue, causing her vehicle to collide with a utility pole. She was found in critical condition and shortly died afterwards. There are currently no suspects and it is unclear if her murder is being treated as a hate crime.

Tori Cooper, director of community engagement for the Transgender Justice Initiative of the Human Rights Campaign, said in a statement:  “Dominique was an important and valued member of her community, where she will be greatly missed. In just one month, we have already recorded multiple deaths of transgender and gender non-conforming people in the U.S. This is unacceptable. We need everyone in the LGBTQ community and our allies to speak out against this violence and take action to stop it. We will continue fighting for justice for all trans and gender non-conforming people.”

Jackson’s death follows the murders of Tyianna “Davarea” Alexander, a 28-year-old black trans woman, and Samuel Edmund Damián Valentín, a trans man living in Puerto Rico. 2020 was also the deadliest year on record for trans Americans, with a total of 44 known trans people losing their lives to violence. Black trans women like Jackson and Alexander were disproportionately affected, and the majority were victims of gun violence.

According to a 2020 report by Everytown for Gun Safety, an American gun control advocacy organisation, 3 out of 4 trans and gender diverse people murdered in 2020 died due to gunshot wounds. Sarah Burd-Sharps, director of Everytown Research, said: “Guns don’t cause bigotry, but guns make that hate more deadly…These concerning trends are more than numbers — they are lives, families, friends and communities forever impacted by this violence. It’s clear that ending gun violence must include ending anti-trans violence.”