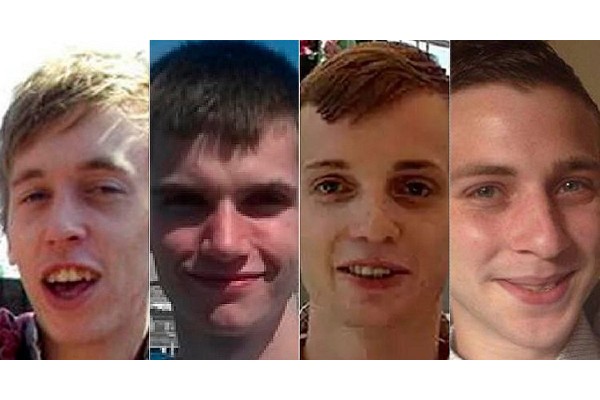 New inquests into the murders of Anthony Walgate, Gabriel Kovari, Daniel Whitworth and Jack Taylor, at the hands of 45-year-old Stephen Port, have been delayed due to the coronavirus pandemic. 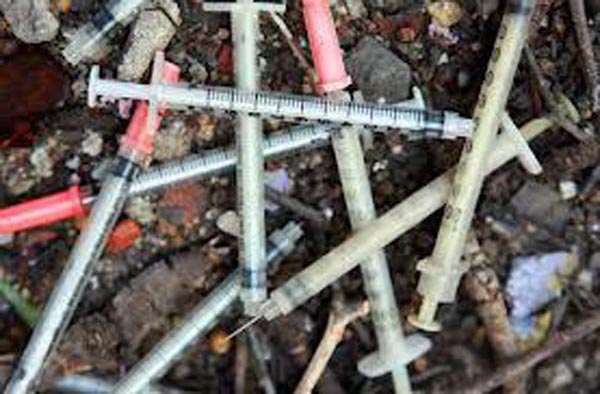 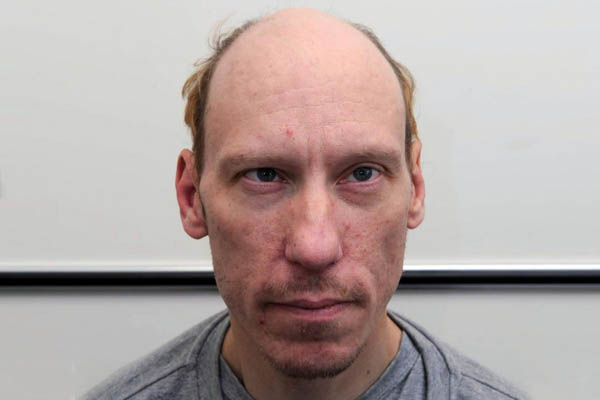