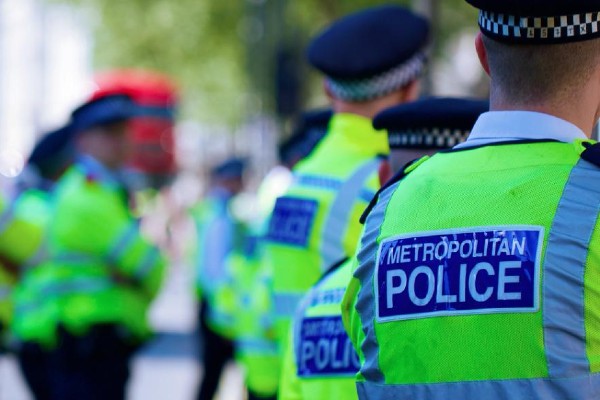 Mayor of London, Sadiq Khan, has launched a probe into the Met Police after the families of the four gay men killed by Stephen Port, the ‘Grindr serial killer’, claimed that police officers involved in the case showed anti-LGBTQ+ prejudice. According to the Guardian, the Met Police was found guilty of “institutional homophobia” for repeatedly dismissing fears that four deaths in Barking, London were linked.

John Pape, a friend of Port’s second victim, Gabriel Kovari, said that police were “unwilling to engage” with him when he offered information. He continued: “The only thing that makes any sense of how disturbingly incompetent this investigation was is prejudice, conscious or unconscious. And in my opinion, if this means the lives and deaths of young gay and bi men aren’t treated with significance and respect, I think that amounts to institutional homophobia.”

Khan has now requested that Her Majesty’s Inspectorate of Constabulary, Fire and Rescue Services conducts a review into the Met Police, adding: “Stephen Port’s victims deserved so much better…It’s vital that London’s LGBTQ+ community has confidence in our police.” He also noted that the Police has now apologised for its “failings” during the time period between June 2014 and September 2015, when Daniel Whitworth, Jack Taylor, Gabriel Kovari and Anthony Walgate were killed by Stephen Port.