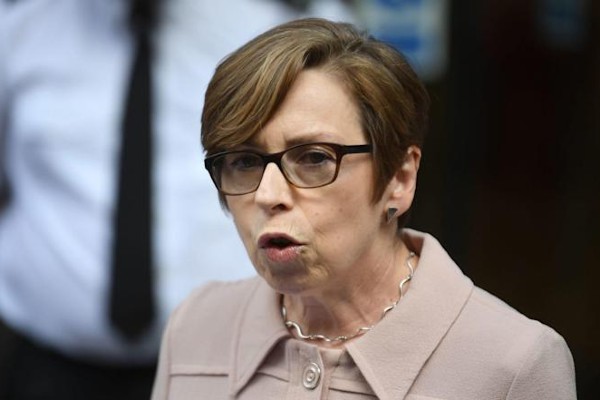 During a meeting between LGBTQ+ staff and BBC director Tim Davie, head of outgoing news Fran Unsworth reportedly told staff to get used to hearing and seeing views that they do “not personally like”, as “that’s what the BBC is”. Following the news that many BBC staff are resigning due to anti-LGBTQ+ ‘hostility’ within the organisation, Unsworth – who is due to leave her position in January – told meeting attendees that they should not “walk away from the conversation.”

Davie also addressed the BBC’s recent decision to withdraw from Stonewall’s Diversity Champions programme, insisting that the broadcaster remains committed to making LGBTQ+ staff feel comfortable in the workplace. However, some meeting attendees argued that the BBC was “institutionally transphobic”, and that Davie “was not in a position to make decisions on this issue, because he’s not trans.”

The BBC has been accused of platforming transphobia on multiple occasions, including the recent publishing of an anti-trans article titled: “We’re being pressured into sex by some trans women”. The supposedly ‘investigative’ piece details the experience of some lesbians who say that they are “increasingly being pressured and coerced into accepting trans women as partners”, and was met with widespread backlash for spreading “myths” about the trans community. Despite the outrage caused by the article, the BBC has insisted that it was “carefully considered” and meets editorial standards.