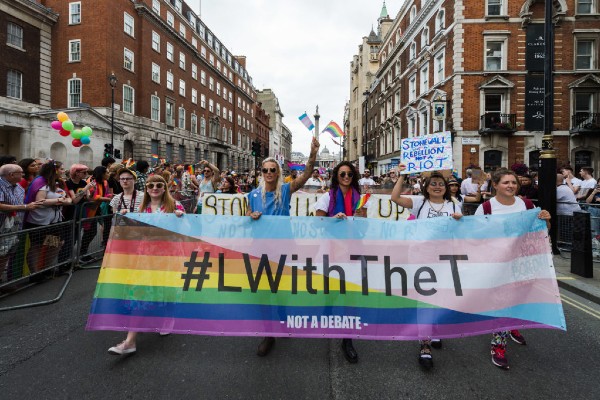 The BBC has been heavily criticised by trans activists and allies for publishing an article titled “We’re being pressured into sex by some trans women”. The supposedly ‘investigative’ piece details the experience of some lesbians who say that they are “increasingly being pressured and coerced into accepting trans women as partners” and are then being “shunned” for transphobia.

The article sparked fury among many LGBTQ+ people, with DIVA publisher Linda Riley tweeting: “In all my years publishing @DIVAmagazine…I have never heard from a lesbian who says she has been pressurised into having sex with a trans woman- @BBCNews is reinforcing myths that are simply not true – #lwiththet”. Stonewall chief executive Nancy Kelley also said that while “nobody should ever be pressured into dating, or pressured into dating people they aren’t attracted to”, those who are “writing off entire groups of people” should consider “how societal prejudices may have shaped your attractions.”

The BBC has also been the subject of criticism for publishing an ‘investigation’ into Stonewall after withdrawing from the organisation’s Diversity Champions programme – a move that left many LGBTQ+ staff members concerned. Stonewall said it makes no apology “for working towards a better world for LGBTQ+ people”, as it continues its current work to ban conversion therapy, support LGBTQ+ refugees and help LGBTQ+ people report hate crimes.