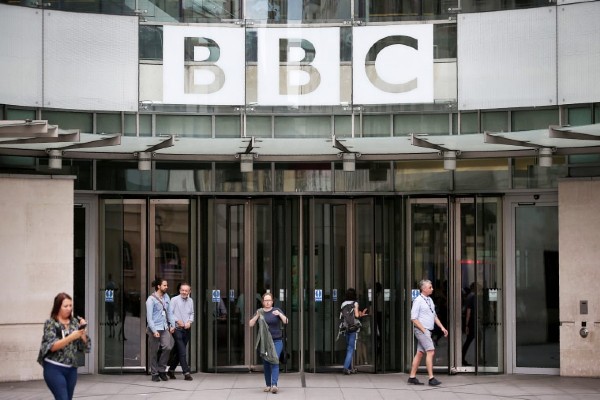 A 90-minute recording obtained by VICE World News revealed that LGBTQ+ BBC staff are resigning over the broadcaster’s stance on trans rights, following the publishing of an anti-trans article titled: “We’re being pressured into sex by some trans women”. During the “heated” internal meeting between queer staff members, in which many expressed concern over the BBC’s attitudes towards the trans community.

One attendee said that they are questioning their role at the BBC, adding: “My trans and LGBTQ+ friends have lost confidence in the BBC – I’m losing confidence in the BBC – and I’m considering whether my place should be in this organisation.” Another said that they know of 8 trans people who have left their positions at the BBC as they feel the organisation is no longer “impartial”.

Phil Harrold, who runs BBC director-general Tim Davie’s office, attended the meeting, telling staff that a follow-up session with Davie would be held soon. The VICE report comes shortly after the BBC announced its decision to withdraw from Stonewall’s Diversity Champions programme, causing outrage among the LGBTQ+ community. Davie has insisted that the broadcaster remains committed to LGBTQ+ inclusion, and confirmed that it will now be working with INvolve to support LGBTQ+ staff.