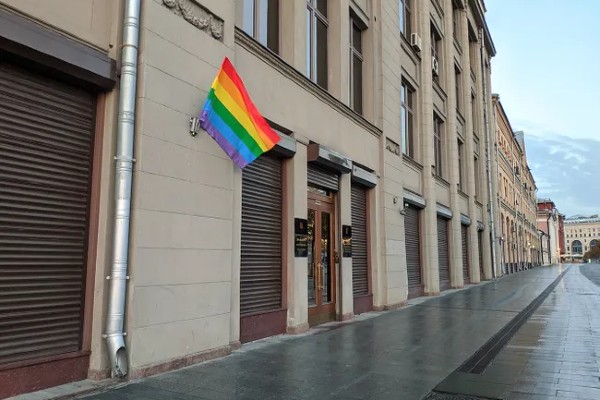 The group also made several demands to Putin, including urging him to launch an investigation into the killings and kidnappings of queer people in Chechnya. Members also asked the Russian president to abolish the controversial ‘gay propaganda law’ and to make October 7 a national celebration of the LGBTQ+ community.