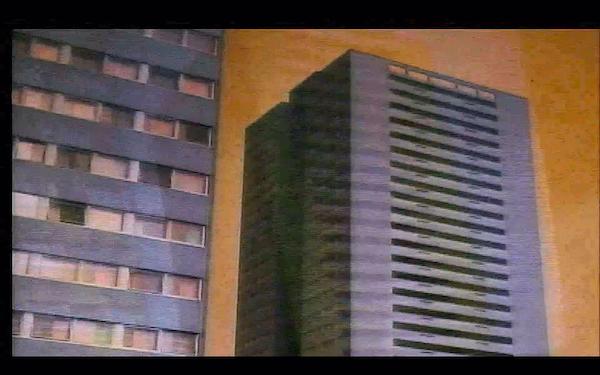 The Sentinels – known variously as ‘Dorothy Towers’ and ‘Fairy Towers’ in Birmingham’s LGBTQ+ communities – are two residential tower blocks – Clydesdale Tower and Cleveland Tower – located in Birmingham’s city centre. During the 1970s and ’80s, the site gained a reputation for being a place where many gay men lived. During the height […]