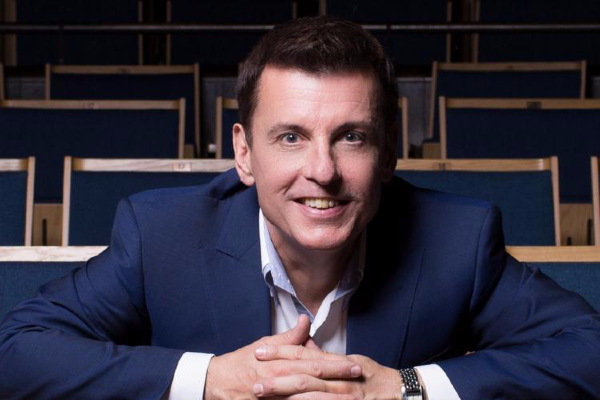 Brian Butler catches up with the Olivier Award-winning choreographer for theatre, film and television 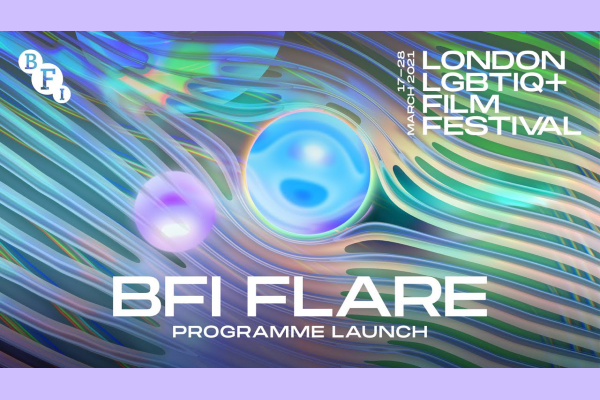 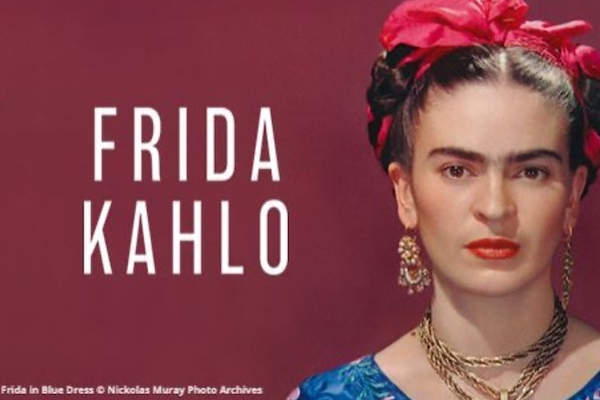 The film is a journey through the life of a true icon and chance for viewers to discover her art, and uncover the truth behind her often turbulent life 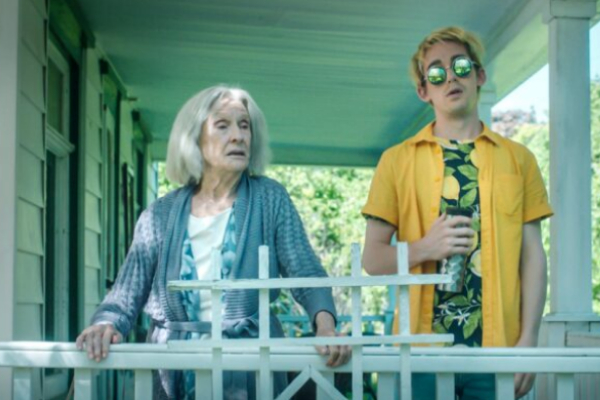 The premiere will be held in honour of BAFTA-winning actress Cloris Leachman, who died this month at the age of 94. 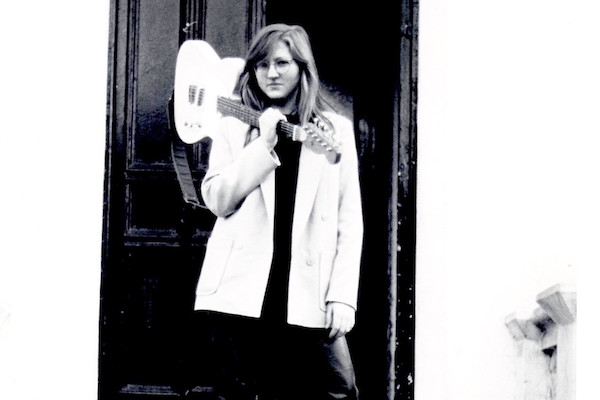 Personal stories unwind against a social and political backdrop and context of early Gay Pride marches; police harassment; anti-fascist/anti-racist activism; ‘agit-prop’ gay and feminist theatre; the London lesbian and gay scene and media of the late 1970s and early 1980s; and the first decade of the AIDS crisis 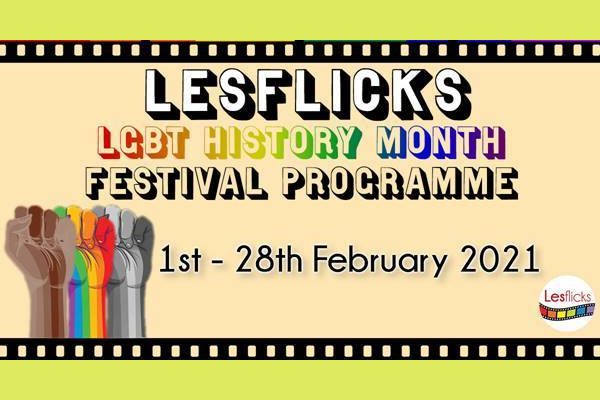 Lesflicks will be celebrating LGBTQ+ History Month with a short film programme aimed at increasing the knowledge of, and access to, lesbian and bisexual film. 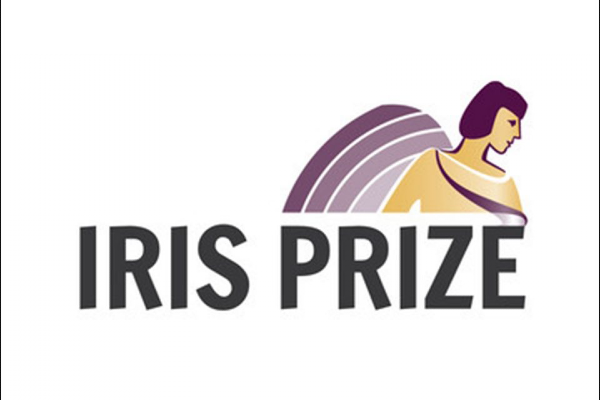 Organisers of the Iris Prize have launched a Wales-wide, three-year project working with community groups from across the country to discuss issues faced by LGBTQ+ people. 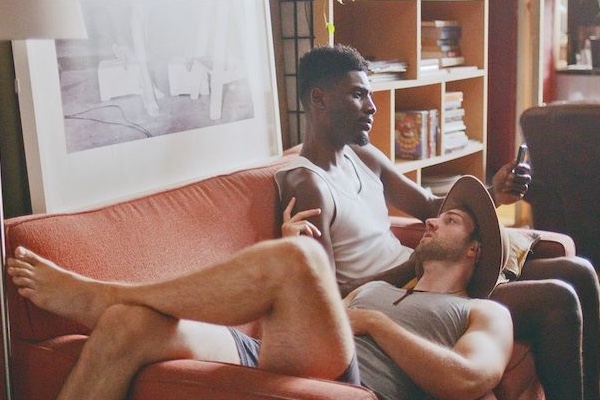 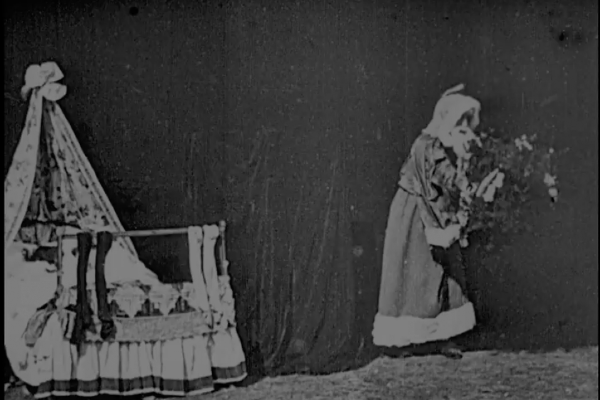