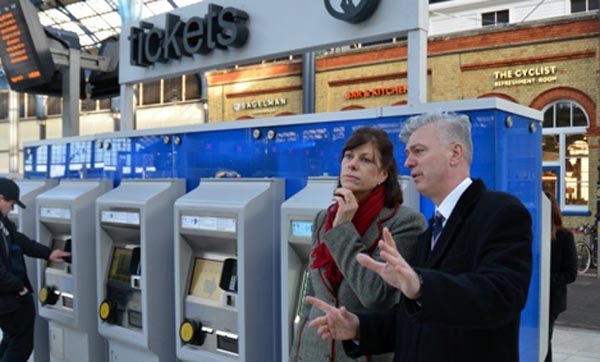 Simon Kirby, MP for Brighton Kemptown, attends Parliamentary debate today with other Southern MPs and Rail Minister Claire Perry to discuss the performance of Southern Railway. The debate was organised by Nick Herbert, MP for Arundel and South Downs, who said that according to Transport Focus, which conducts an authoritative survey of passenger satisfaction, more than one in four passengers travelling on Southern are dissatisfied with its performance.