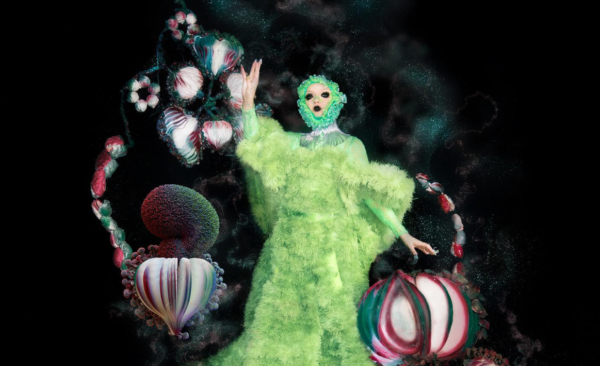 Queer icon Björk has unveiled her new single atopos, which is taken from the Icelandic iconic’s forthcoming album, fossora, set for release September 30. 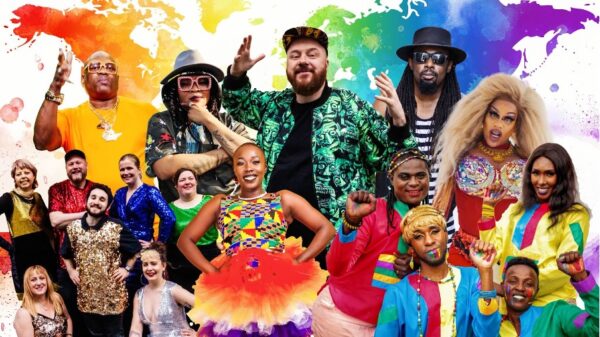 On July 25, Rainbow Riots is to unveil the new single We Don’t Care; a global protest anthem against LGBTQ+ phobia, released internationally following the terrorist attack on Oslo Pride. It is written and produced by Swedish gay artist and LGBTQ+ activist Petter Wallenberg in collaboration with queer voices from around the world.

The album is packed full of their greatest hits from 1997 to 2022 and will be released on the August 19 via Sony Music. 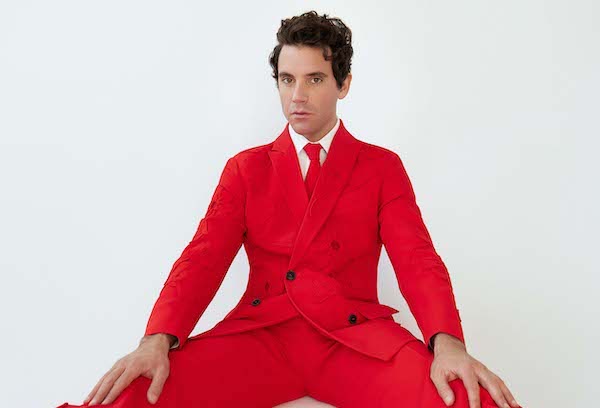 “I wanted to write a song that could make you cry and dance at the same time.”

Joseph Reuben is an emerging singer songwriter. He first came to attention several years ago with his take on Robyn’s ‘Call Your Girlfriend’. 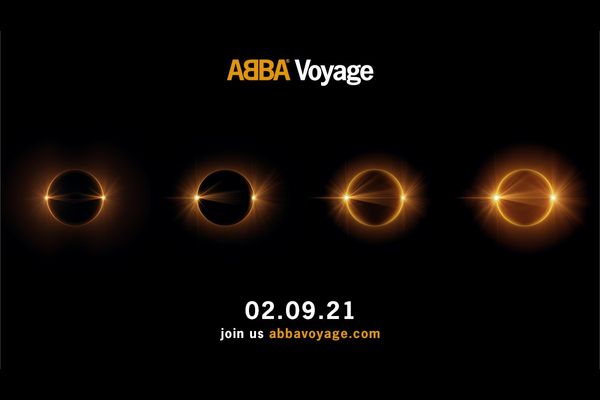 It’s highly likely that you’ll be dancing around to new ABBA songs next month. Cher better shelve that second ABBA tribute album because this will be the real deal.

RuPaul’s Drag Race finalist Rosé is to release her debut single, The Devil in the Details, on May 7.