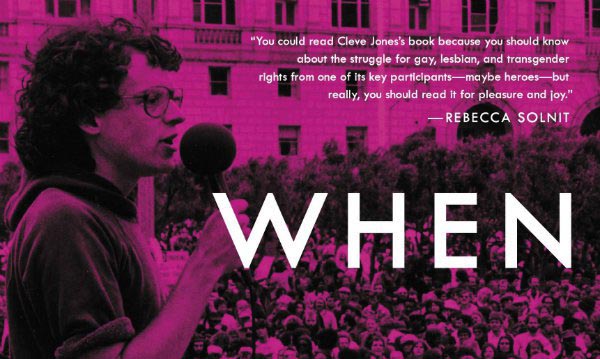 When We Rise is not only the story of a hero to the LQBTQ community, but the vibrantly voice memoir of a full and transformative American life. 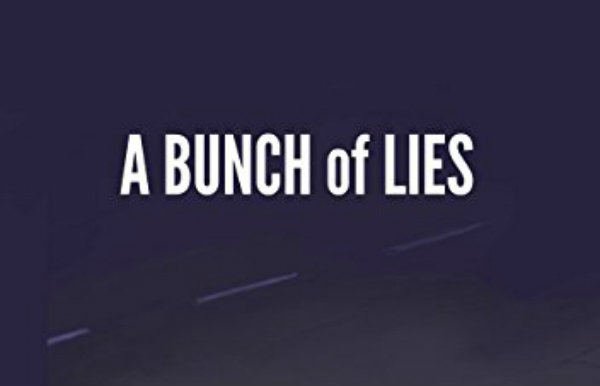 Based in Brighton & Hove the plot of A Bunch of Lies follows a woman’s life unravelling as she searches for meaning following the hit and run death of her eight year- old daughter which slowly leads to the collapse of everything she thought she knew. After finding her daughter’s diary, a web of interconnection and inter dependency is exposed that enforces silence from anyone who might know.