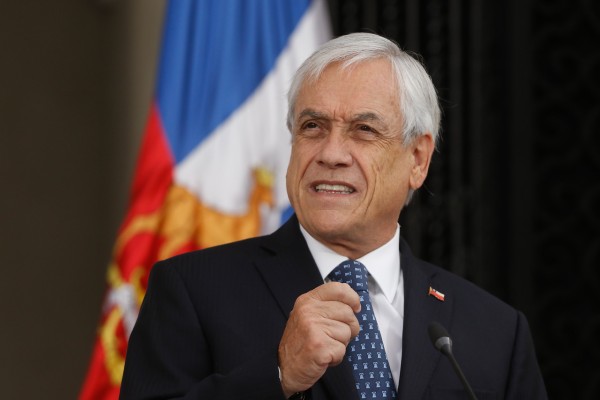 Sebastián Piñera, the president of Chile, has promised to prioritise a bill legalising same-sex marriage which was first introduced to parliament in 2017, following the legal recognition of same-sex civil partnerships in 2015. According to Reuters, the president said: “I think the time for equal marriage has come in our country,” during an annual address to Chilean lawmakers.

He continued: “All people, regardless of their sexual orientation, will be able to live, love and form a family with all the protection and dignity they need and deserve.” If Chile was to legalise same-sex marriage before Venezuela, which is also considering the move, it would become the sixth South American country to have marriage equality after Argentina, Brazil, Colombia, Ecuador and Uruguay.

In 2018, the Inter-American Court of Human Rights ruled that South American 16 countries, including Chile, should legalise same-sex marriage, ordering governments to do so as soon as possible. Although former president Michelle Bachelet introduced such a bill four years ago, it has failed to make progress in parliament.