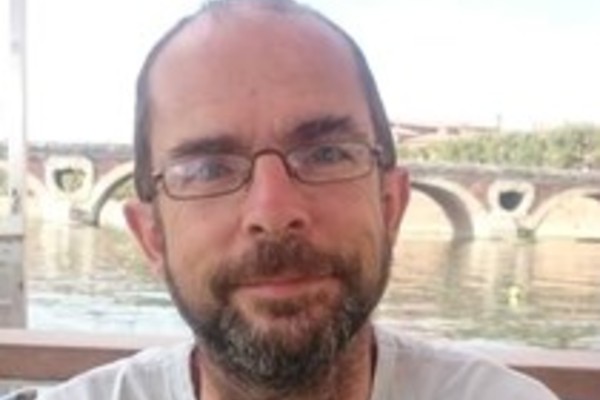 Dave Ward, a Labour councillor for Colliers Wood, London, has publicly shared his support for the controversial anti-trans group, the LGB Alliance, after previously recommending the group’s online content as an educational resource on LGBTQ+ terminology. Ward told PinkNews: “I support the LGB Alliance’s right to be heard in this debate and put forward their point of view on the issues. I do not believe for a second that the LGB Alliance is a hate group of any kind. My tweet [recommending the group’s online resources] directed people to their website where they explain their position very clearly.”

Despite Ward’s position, the political party’s campaign for trans rights referred to  the LGB Alliance a “trans-exclusionary hate group”, and the group has been subject to increasing criticism for its continuous anti-trans rhetoric.

The BBC was heavily criticised for including a comment from the LGB Alliance in an article about long waiting times for the NHS’s only gender clinic, which argued young people should not be able to ‘self-diagnose’ gender dysphoria. Ofcom chief executive, Melanie Dawes, criticised the broadcaster for ‘balancing’ out trans voices with anti-trans groups, saying it was “extremely inappropriate”.

A change.org petition has called for UK media outlets to stop uncritically platforming the LGB Alliance. The petition, created by Scottish actor, director and LGBTQ+ activist, David Paisley, has now amassed over 12,000 signatures, with the aim of reaching 15,000. It reads: “The LGB Alliance are widely thought of as an anti-LGBTQ+ hate group, as such any discussion in the UK media should frame them with respect to how they are perceived by the LGBTQ+ community.”