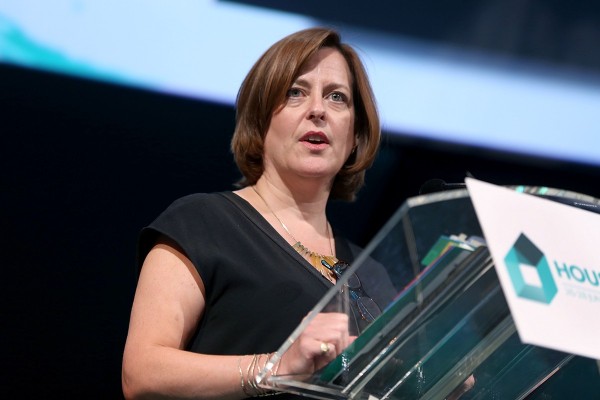 Ofcom chief executive, Melanie Dawes, criticised the BBC for ‘balancing’ out trans voices with anti-trans groups, such as the LGB Alliance, when asked about the broadcaster’s non-bias policies. On December 15, Dawes was asked, before parliament’s Digital, Culture, Media and Sport Committee, their opinion on the BBC’s current editorial practice of requiring critical voices in all discussions relating to transgender people, to which they responded it was “extremely inappropriate”.

Scottish National Party MP and previous BBC broadcaster, John Nicolson, discussed the issue with Dawes, saying: “I noticed that the BBC seems to be under the impression that it’s got to ‘balance’ all its reports about trans issues so by calling in transphobic groups like the so-called LGB Alliance to give a counter-argument. I think this is absurd because you would never do a report on racism, for example, and call in a racist organisation to say that they don’t think that Black people have a right to equality.” Dawes appeared in agreement, and said Ofcom is working to provide information to broadcasters to try and prevent them from “bringing inappropriate voices to the table” on topics such as LGBTQ+ rights.

The BBC came under fire after it included a comment from the anti-trans LGB Alliance in an article about long waiting times for the NHS’s only gender clinic, which argued young people should not be able to ‘self-diagnose’ gender dysphoria. The broadcaster has also been subject of criticism after company staff were told they should not participate in “public demonstrations or gatherings about controversial issues” on the basis of the BBC’s impartial stance, which reportedly extended to LGBTQ+ centred events. BBC director, Tim Davie, responded to backlash, saying: “I want to be as straightforward as I can on the BBC’s policy: it’s not controversial to be lesbian, or gay, or bisexual, or transgender – either at work or outside of work.”