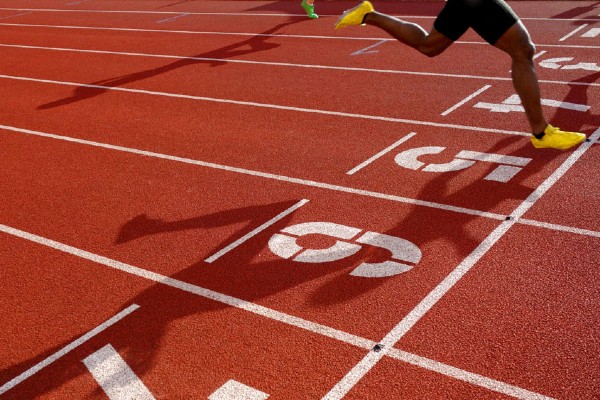 A federal judge in Connecticut, US, has blocked a lawsuit which sought to bar transgender athletes from participating in school sports, according to NBC New York. The lawsuit was first filed last year by a group of cisgender runners arguing they had been deprived of wins after competing against two trans athletes. However, Judge Robert Chatigny has now dismissed the lawsuit on the grounds that the two trans students in question have now graduated and there are no other known trans athletes in the state.

Defense attorney Joshua Block, from the American Civil Liberties Union, supported the decision, saying that the state’s trans-inclusive policies do not deny any opportunity to cisgender athletes, whereas overturning them would violate the rights of trans people. He added: “No court, no agency has ever defined a participation opportunity as winning an equal number of trophies.” Christian nonprofit, the Alliance Defending Freedom, has said it will appeal against the court ruling.

While trans athletes will continue to participate in school sports in Connecticut, over 30 other states are currently considering anti-trans legislature. The Missouri House of Representatives recently approved a bill which targets trans athletes in a 100-51 vote, while the West Virginia Senate also passed a similar bill. Mississippi, Arkansas, and Tennessee are the first states this year to have officially enacted laws against trans inclusion in sports.