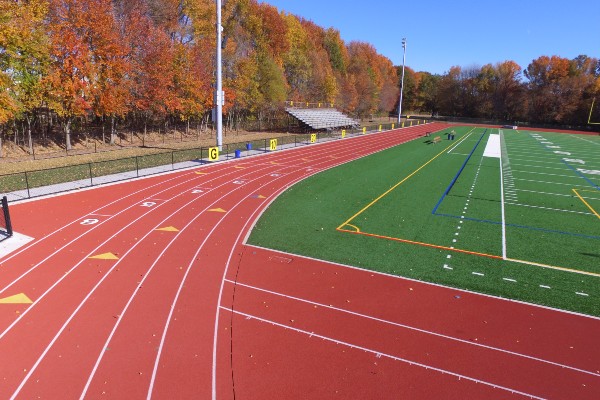 Transgender athletes in Arkansas will no longer be able to participate in school sports after state governor Asa Hutchinson signed the so-called ‘Fairness in Women’s Sports Act’ on March 25. Following the signing, Hutchinson released a statement cited by ABC News, saying: “I have studied the law and heard from hundreds of constituents on this issue…This will help promote and maintain fairness in women’s sporting events.”

Arkansas is now the second state to have officially barred trans athletes from school sports this year, after Mississippi passed a similar law earlier this month. The Human Rights Campaign referred to the Arkansas bill as “cruel and harmful”, with president Alphonso David saying: “Governor Hutchinson’s eagerness to sign this discriminatory legislation is an affront not just to the transgender kids it is bound to hurt but to all Arkansans who will be impacted by its consequences.”

Holly Dickson, executive director of the Arkansas division of the American Civil Liberties Union, said the law is “a shameful attempt by politicians to stigmatise and exclude transgender teens”. As well as the law against trans athletes, the state is also due to enforce regulations which will allow healthcare providers to legally discriminate against LGBTQ+ people on the basis of “religious, moral or ethical” objections. American Atheists, which advocates for the separation of the church and the government, described it as the “most extreme and deadly anti-LGBTQ+ healthcare bill” in the US.