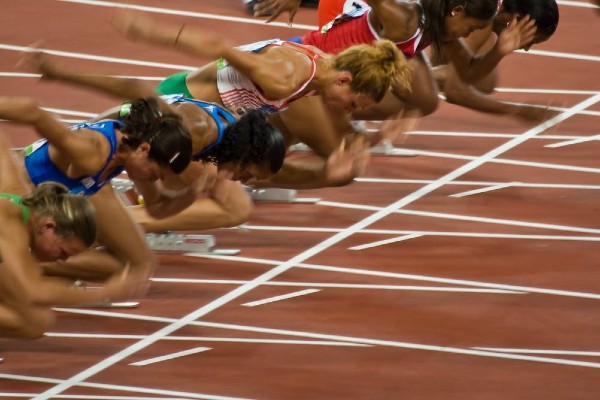 The West Virginia Senate has passed a bill which would ban trans athletes from participating in school sports in an 18-15 vote, meaning it will now head to Republican governor Jim Justice’s desk. House Bill 3293 will not only attempt to bar trans athletes from school sports, but will also implement regulations that will require students to present their birth certificates before enrolling in public school.

LGBTQ+ activists are concerned about the bill, with Andrew Schneider, executive director of Fairness West Virginia, saying in a statement cited by Them: “We will continue fighting to defend transgender kids across West Virginia as long as it takes to defeat this extremely harmful bill.” They urged governor Justice to “join the numerous Republicans across the country to speak out against these targeted attacks”, adding: “He needs to veto this bill as soon as it makes its way to his desk.”

Over 25 US states are currently considering anti-trans bills. If West Virginia passes HB 3293, it will join Mississippi, Arkansas, and Tennessee as the first handful of states to pass bills against trans athletes in 2021. The National Collegiate Athletic Association (NCAA) recently condemned the widespread hostility towards trans athletes, saying the bills are “harmful to transgender student-athletes” and contradict “the NCAA’s core values of inclusivity, respect, and the equitable treatment of all individuals.”