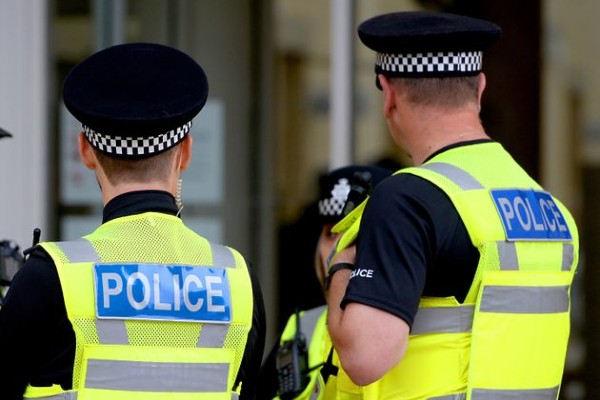 Three men have been arrested on suspicion of attacking a married couple in Birmingham’s gay village on August 15. Last week, police issued a public appeal for information on Ishaaq Ayaz, Mosin Mahmood and Sohail Khan – the three prime suspects. Now, a statement has been released saying that a 24-year-old and 21-year-old were arrested on suspicion of robbery and wounding on August 23.

The pair have been bailed and investigations are continuing. A 31-year-old man was arrested a few days prior on August 21 and has also been bailed. It has not been officially confirmed if the three men arrested were the original suspects. Detective inspector Michelle Cordel condemned the perpetrators, saying: “Everyone should feel safe and comfortable to be who they are, we will not tolerate people being targeted in this way.”

On the night of the attack, Rob and Patrick were outside the Missing Bar on Bromsgrove Street when “homophobic abuse” was shouted at them from an SUV which is thought to have had four men inside. The group then exited the vehicle and attacked the men with bottles, knocking Patrick unconscious. The pair are now recovering from their injuries, with police saying that the area is being patrolled regularly to help prevent further incidents.