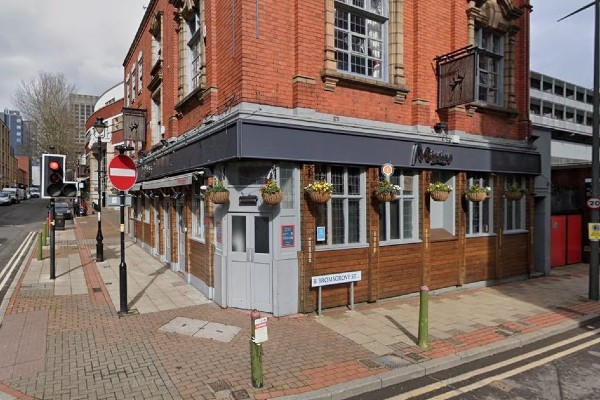 Rob and Patrick, a married couple in their 30s, were the victims of a homophobic attack in Birmingham’s gay village on August 14. According to the West Midlands police, the pair were outside the Missing Bar on Bromsgrove Street at around 4am when “homophobic abuse” was shouted at them from an SUV which is thought to have had four men inside.

The group then exited the vehicle and attacked the men with bottles, knocking Patrick unconscious. The incident is being investigated, with inspector Steve Lloyd describing it as “absolutely appalling”, adding: “They’ve suffered homophobic abuse before being physically injured, and we are working incredibly hard to find those responsible.”

Speaking to the BBC, the victims said it was “shocking” that the attack happened in 2021. They continued: “[The gay village] should be a safe area to be who you want and not have to tolerate people yelling homophobic remarks at you.” The couple have now been treated in hospital for their injuries, and the attack is being treated as a hate crime.