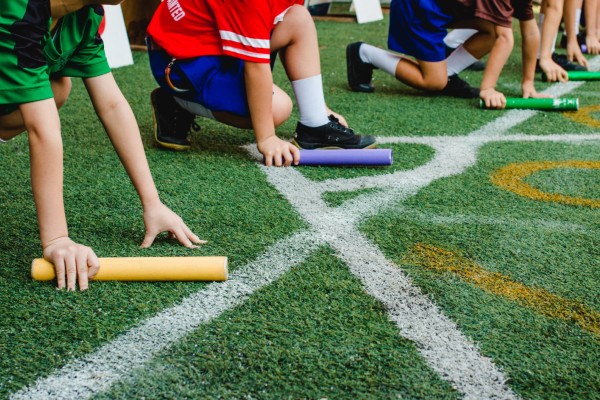 Florida has become the 7th state this year to ban young trans people from participating in school sports after governor Ron DeSantis signed SB1028 into law on June 1 – the first day of Pride month. The so-called ‘Fairness in Women’s Sports Act’ defines gender as dependent on sex assigned at birth, with DeSantis telling the press: “I can tell you this, in Florida, girls are going to play girls’ sports and boys are going to play boys’ sports.”

LGBTQ+ activists and advocacy groups have criticised the bill, with Human Rights Campaign president, Alphonso David, saying his organisation “will always stand up to anti-equality forces on behalf of transgender kids.” The HRC now intends to sue the state, with David saying: “Transgender youth must not be deprived of the opportunity to learn important skills of sportsmanship, healthy competition, and teamwork.”

Alabama, Arkansas, Mississippi, South Dakota, Tennessee, and West Virginia have all passed similar bills in 2021. States which pass such laws may face economic consequences, with Sarah Kate Ellis, president and CEO of GLAAD, saying: “LGBTQ+ people are ready to avoid visiting or buying from brands in states that pass discriminatory anti-trans laws. And everyone from corporate leaders and celebrities to everyday Republican voters has voiced strong opposition to state bills that target vulnerable transgender youth.”