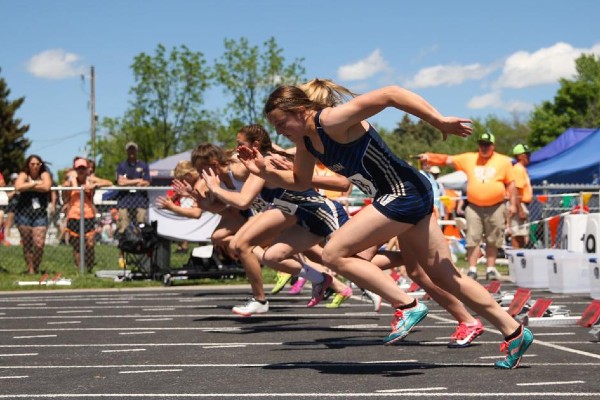 A Tennessee bill which would bar trans athletes from participating in school sports has been passed by state legislators and is now heading to governor Bill Lee’s desk, where he will likely sign it having shown support for it previously, according to USA Today Sports. The bill was passed by House lawmakers in a 71-16 vote, and if it becomes law, it will greatly limit young trans people’s access to sports.

Lee is expected to sign the bill as he previously said trans-inclusion in athletics will “destroy women’s sports.” He continued: “It will ruin the opportunity for girls to earn scholarships. It will put a glass ceiling back over women that hasn’t been there in some time. I think it’s bad for women and for women’s sports.” Tennessee is one of an estimated 26 states which is currently considering bills against the rights of young trans people. Both Alabama and Montana recently progressed similar bills to restrict trans athletes, and Mississippi became the first state to officially pass an anti-trans law this year.

A new report from Media Matters for America suggested negative TV coverage of trans topics may be contributing to the increased hostility. It found Fox News has aired 86 segments about the trans community since Joe Biden entered the office, most of which portrayed trans people in a negative way by presenting misinformation about trans youth being a threat to cisgender athletes. Media Matters said this “deluge of right-wing misinformation and bigotry has dire impacts on the trans community”, and is partially responsible for the increasing political aggression towards trans people.