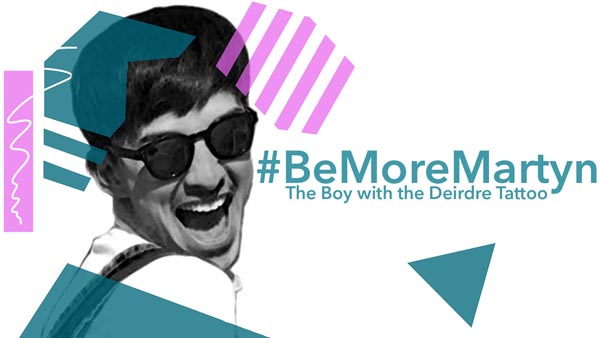 MARTYN Hett unwittingly became the face we all remember in the days following the terrorist attack on Manchester Arena in May 2017. The success of this play, #BeMoreMartyn is not in its staging of the manner of Martyn’s death – it does not, but in its focus on his life and those he impacted closest to him. It is in a way his celebration. 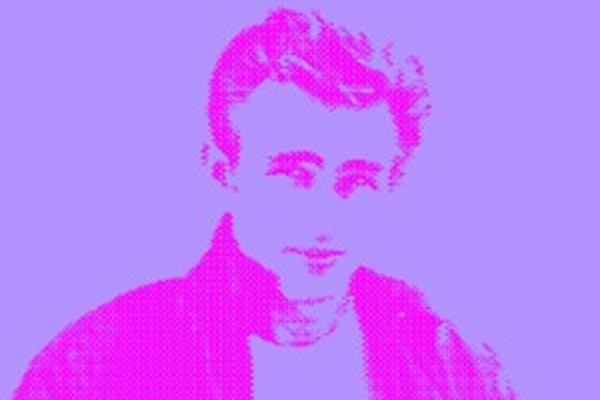 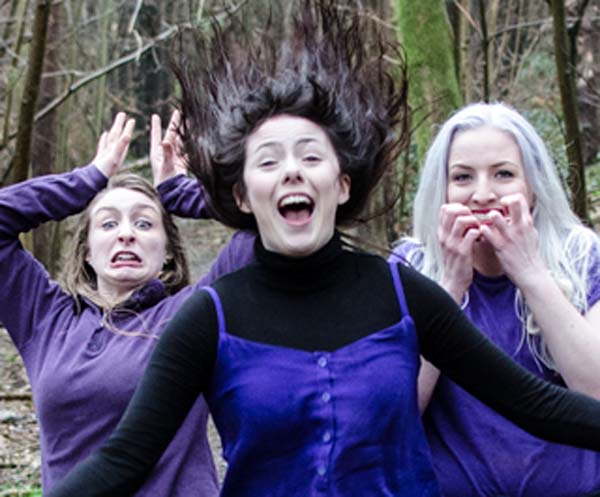