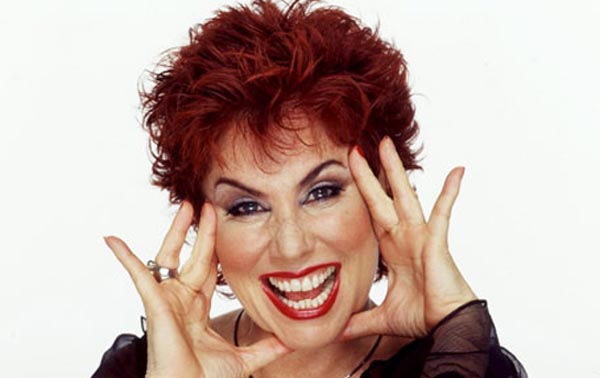 Following sell-out UK tours in 2014 and 2015 and a successful run at the St James Theatre, Ruby Wax– comedian, writer, mental health campaigner – is bringing her one-woman comedy show, Sane New World, to the Arts Theatre in London for a final run from January 19 – February 13. 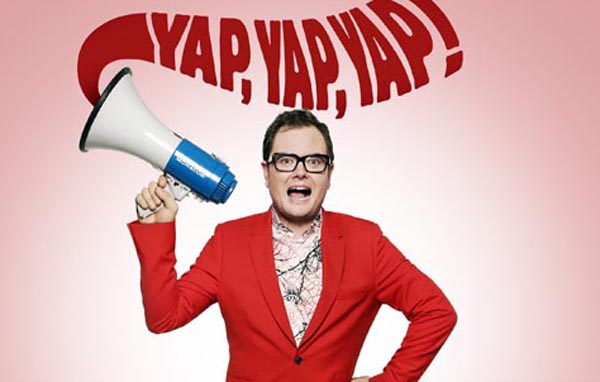