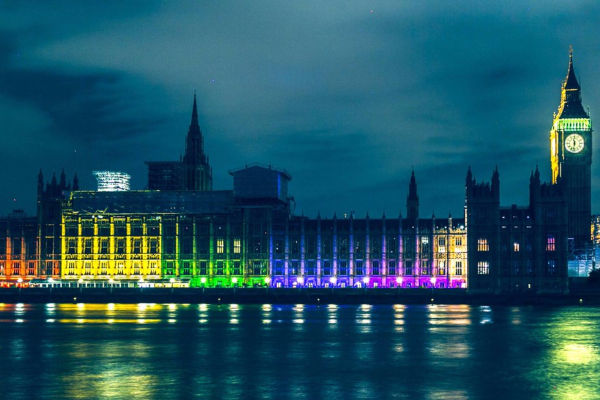 As the newly elected parliament is opened, over the coming days we will be profiling some of the new LGBTQ+ MPs who have been elected to the House of Commons. Their inclusion on our site does not indicate that they campaigned on LGBTQ+ issues, although we will report as such if they have, but that […]