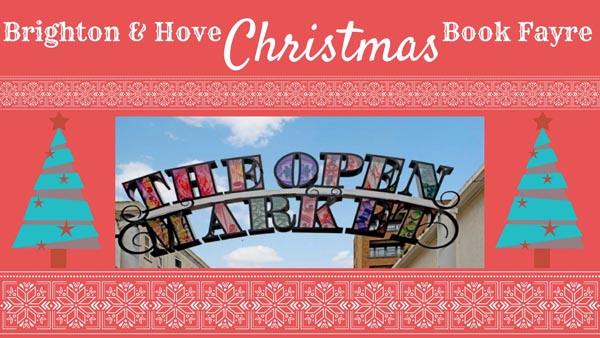 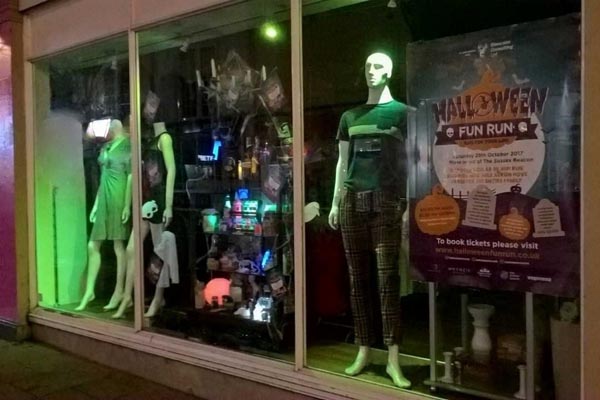 Sussex Beacon charity shops on St James Street and London Road get in the Halloween spirit with a secret auction for a range of weird and wonderful items displayed in their windows. 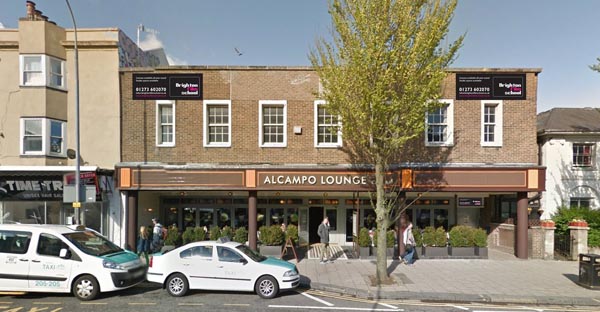 Brighton Film School has announced it will be opening a major new facility on, July 1 2015. The school hopes that its new building on London Road will further enhance its reputation as a world-class teaching institution for those wanting to enter the film industry. The school is already amongst the top five in the UK. The new premises will offer over 5,000 square feet of training space and will include a fully equipped film set, a private screening room and many other state of the art facilities.