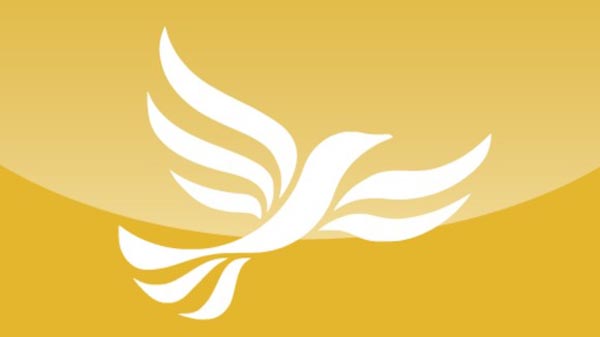 LIB DEM leader Tim Farron’s pledge that the party “will fight the next election on a clear promise to restore Britain’s prosperity and role in the world, with the United Kingdom in the European Union” is welcomed by Brighton & Hove Liberal Democrats. 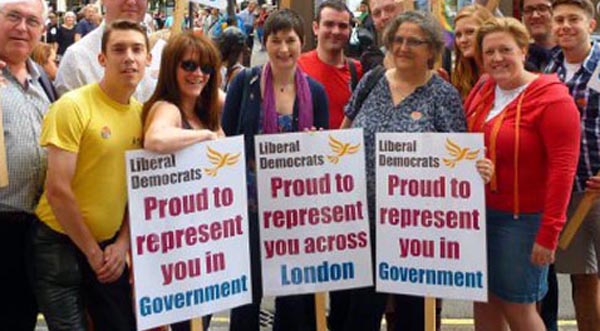 Liberal Democrat candidate for Mayor of London Caroline Pidgeon says she will guarantee to continue funding London Pride at the current level of £100,000 for the whole of the next Mayoral term when elected.

Brighton & Hove Liberal Democrats welcomed leadership contender Norman Lamb MP to the city on Saturday, May 30. The Local Party has doubled in size since polling day and members were in buoyant mood as Norman set-out his vision for the future of the Liberal Democrats. 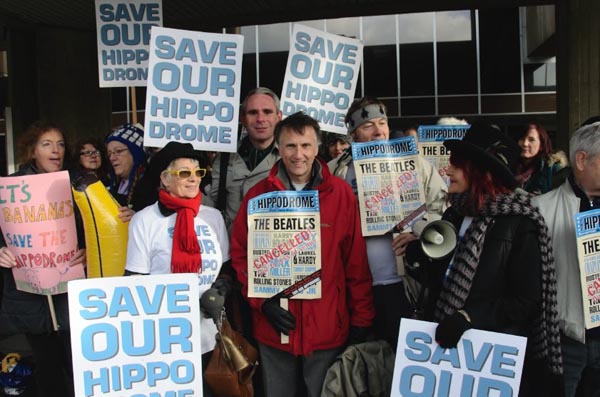 Brighton Lib Dems welcome the call for an “open discussion” on the future of the Brighton Hippodrome theatre following the collapse of plans to convert the historic building into a cinema.
THE Brighton Hippodrome has been an entertainment venue since 1897, acting at different times as a musical hall, ice rink, circus, vaudeville theatre, and has hosted shows by legendary artists such as the Beatles and the Rolling Stones. It has been empty since 2007, when it was used as a bingo hall. 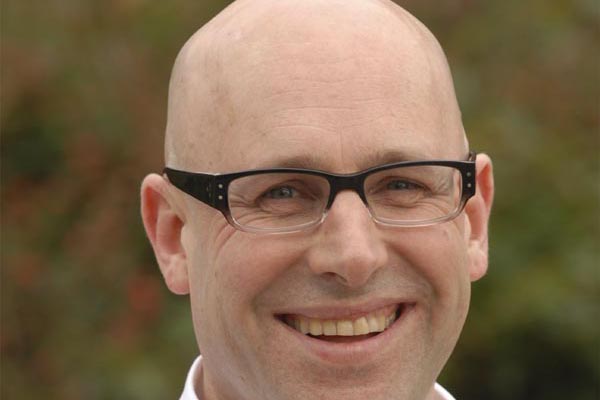 Brighton and Hove Liberal Democrats have chosen Peter Lambell as their candidate for the parliamentary constituency of Hove and Portslade.
Peter has a particular interest in education and is Vice-Chair of Governors at a school for children with severe learning difficulties.
He is a former Surrey County Councillor, where he won his seat from the Conservatives in 2009. He was a member of the Council’s Education Select Committee and was opposition spokesperson for Education. 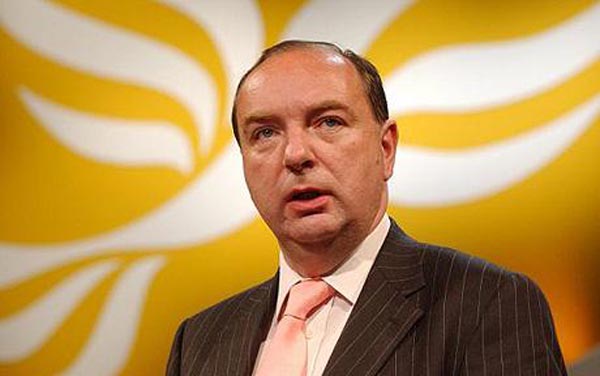 Home Office Minister, Norman Baker MP, for Lewes calls for a radical change in the UK’s drugs law. His call follows the Government publishing a major report on drugs policies around the world. The report finds that tough criminal sentences for drug users makes no difference to the rates of drug use.