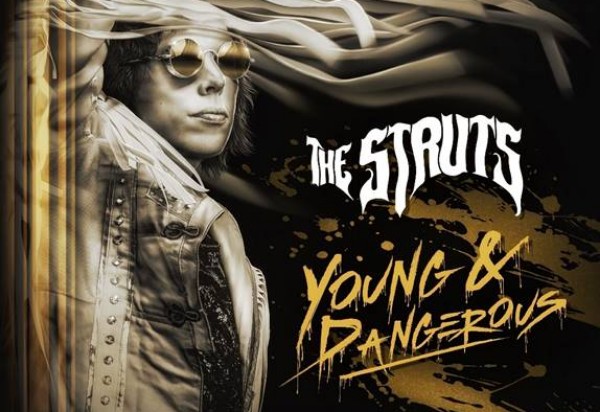 British glam rock band The Struts release their latest single, announce their upcoming album, and reveal the dates for their Autumn tour. Glam rockers The Struts released their newest track Bulletproof Baby, on September 14. Featured on video game NHL-19, the track comes from the band’s upcoming sophomore album Young and Dangerous which will be released […]