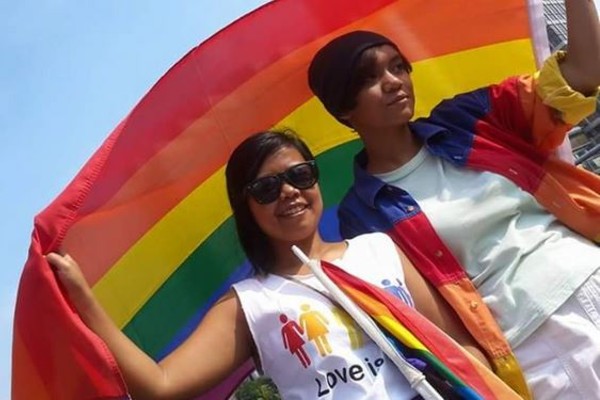 A handful of LGBTQ+ activists in Indonesia have reported being harassed by a social media account which offered conversion therapy. 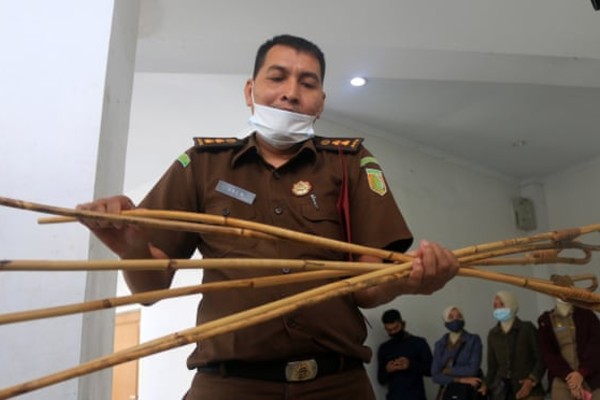 Two men in Indonesia were publicly flogged 77 times for allegedly having sex, while around 100 people witnessed the beating. 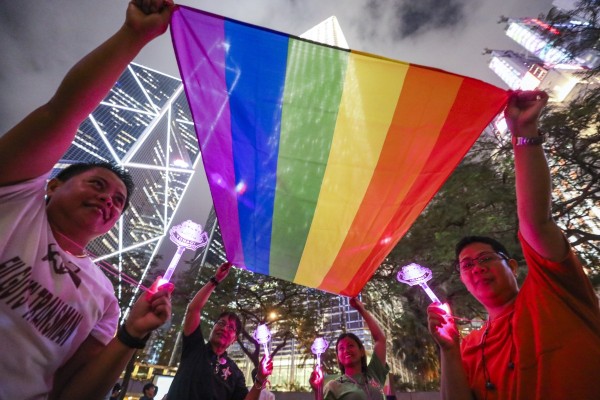 A new study by the Economist Intelligence Unit, an economic research group, found Hong Kong is trailing behind other Asian countries in terms of LGBTQ+ acceptance in the workplace. 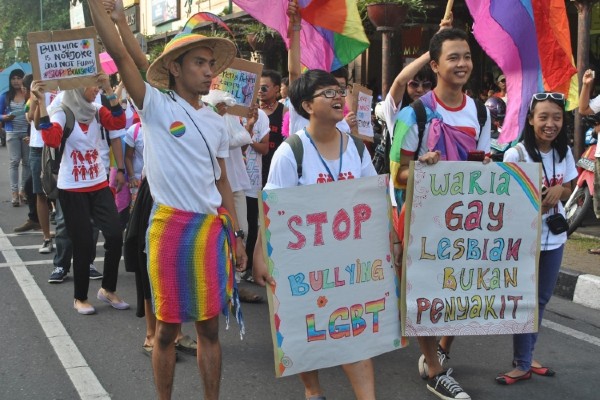 Major general Burhan Dahlan has started a campaign to have LGBTQ+ people removed from Indonesia’s military. 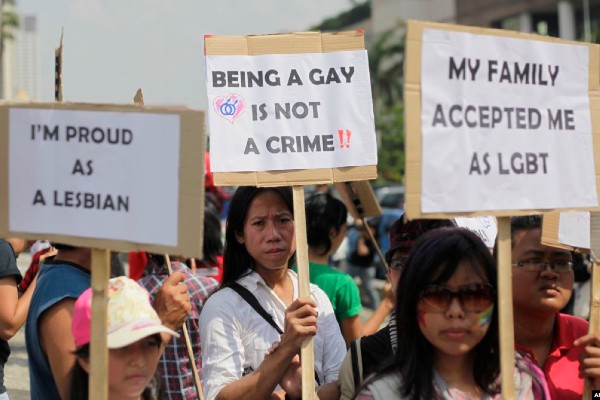 A group of men in Kuningan, Indonesia have been arrested for hosting what police have referred to as a ‘gay party’ and nine suspected organisers have been detained.

On Sunday May 21 2017 at 8pm, police raided the Atlantis Gym & Sauna in Indonesia’s capital, Jakarta at 8pm in the evening arresting 141 men claiming they were engaging in a “gay sex party”. Those arrested were detained by the North Jakarta District Police. Indonesia does not have laws criminalising homosexuality, except in the Aceh province, however the country does have severe anti-pornography laws which have recently been used to target LGBT+ websites and activities.