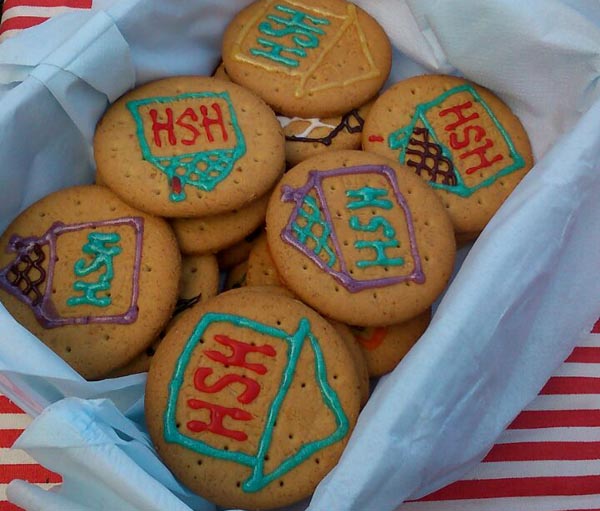 Home Sweet Home activists from Brighton and Hove are celebrating a change in the law, banning the practice of ‘revenge eviction’. Campaigners celebrated their victory by handing out free treats and leaflets outside the Theatre Royal to tell people about their rights as tenants under the new law, which should come into force in October 2015. Campaigning by groups across the country, including Movement for Change’s Home Sweet Home campaign, put the practice of revenge eviction under scrutiny in November last year when the Tenancy (Reform) Bill was defeated in the Commons by two Conservative MPs who filibustered the bill. 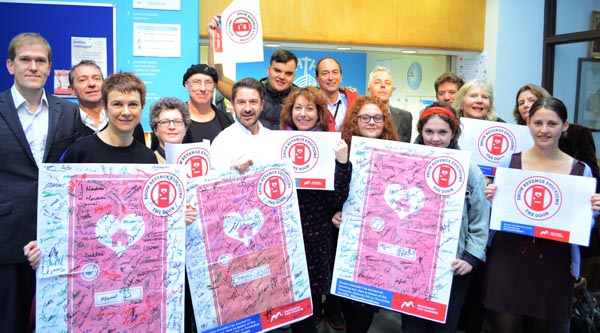 Last Friday (November 7) campaigners asked the three Brighton & Hove MPs to vote in favour of the Tenancies (Reform) Bill which will be voted on in the House of Commons on Friday, November 28. ‘Home Sweet Home campaigners met with Mike Weatherley MP, Caroline Lucas MP, and Simon Kirby MP and presented them with petitions signed by residents from across the city calling for them to vote in favour of the bill.