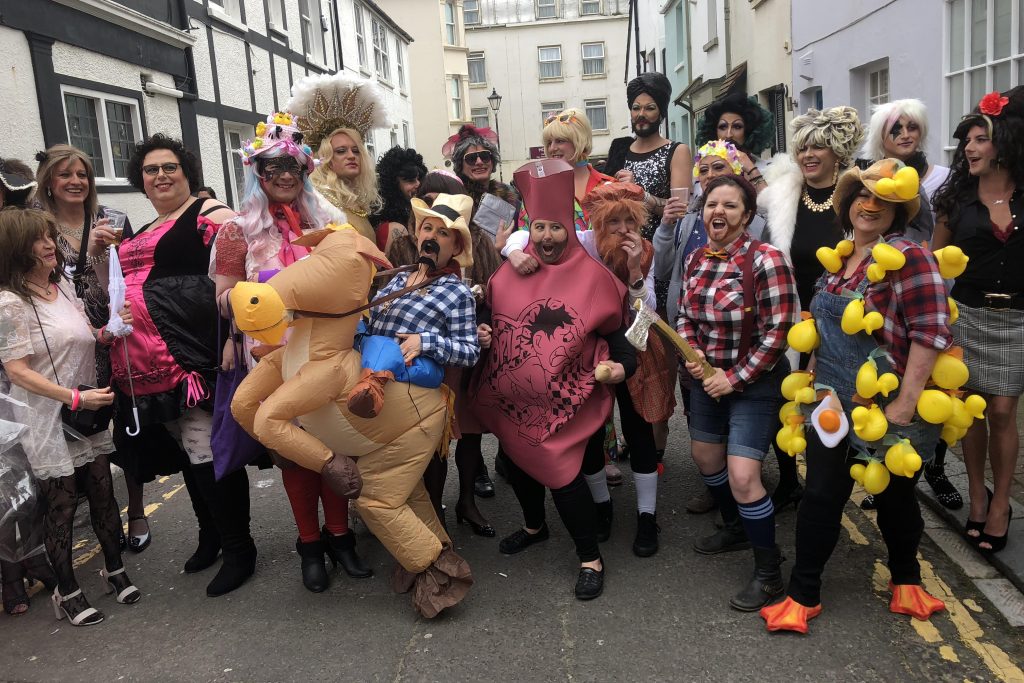 The annual Easter Bonnet Parade and Charity Drag Races organised between the Bedford Tavern and Grosvenor Bar in Hove, drew a huge crowd to Little Western Street on Easter Sunday. 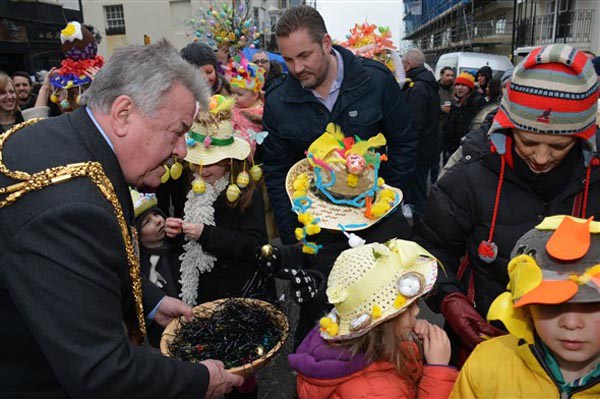 The annual Easter Bonnet Parade and Drag Races organised between the Grosvenor and the Bedford Tavern in Hove kick off this afternoon at 2pm.

A fundraiser for the British Heart Foundation on Friday, February 6 at the Grosvenor Bar in Hove raised £502.43. The evening was organised and hosted by drag queen Mysterry and featured performances by Jennie Castell, Krissie Ducann, Collin Day and Marianne Robinson.
Raffle tickets were sold by Katy Jane Martin and Robert Beveridge, the owner of the Grosvenor, made a generous donation from the bar takings.