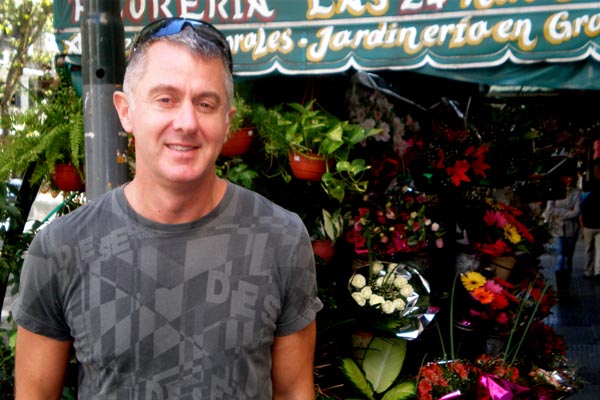 Each year there are multiple challenges in delivering a complex event like Pride and it is for this reason that we work closely with partner agencies all year round on the planning for it. 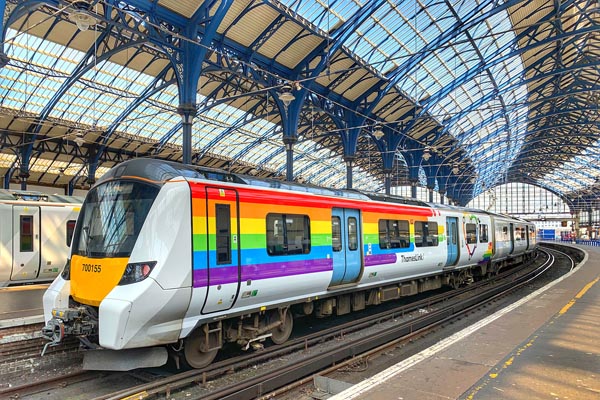 Govia Thameslink Railway unveils a special edition train emblazoned with a rainbow livery ahead of the upcoming Brighton & Hove Pride. 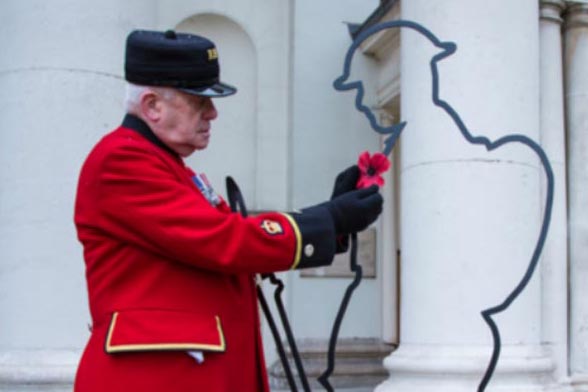 Govia Thameslink Railway (GTR) will remember the First World War service of railway workers tomorrow at Brighton train station. To mark 100 years since the end of the First World War, and to remember the railway workers who contributed to the war effort in the armed forces or at home, GTR will host a commemorative event tomorrow Friday, November 9 in the ticket hall at Brighton train station at 2.30pm. 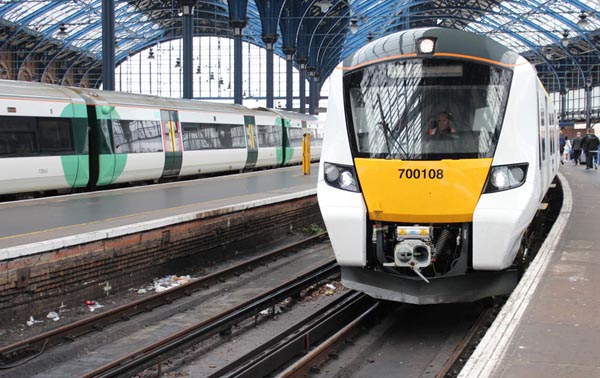 Strikes planned by RTM union drivers and guards during the annual Brighton Pride celebrations in August have been suspended after intervention from Chris Grayling MP. The Secretary of State invited the RTM Union’s General Secretary, Mike Cash for direct talks on the condition the strike action was suspended. 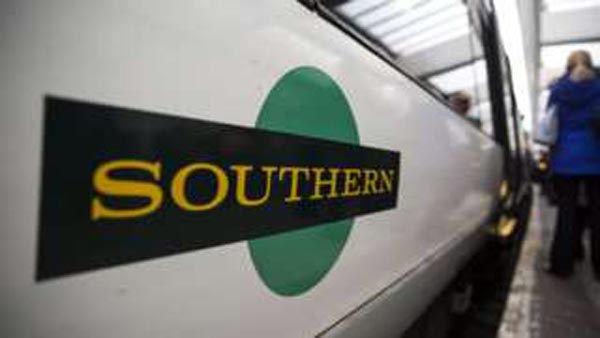 Season ticket holders on the Southern network will receive special compensation payments the Secretary of State announced last week. In a letter to Simon Kirby MP for Brighton Kemptown he said that: “while nothing can truly make up for what you and your constituents have had to endure, I hope this goes some way to showing that the government is on their side.”