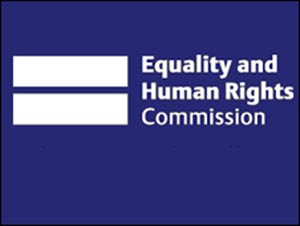 The Equality and Human Rights Commission has launched a 16-month-long project to tackle significant under-reporting of hate crime against Lesbian, Gay, Bisexual and Transgender (LGBT) people in Great Britain. Recent figures in England and Wales show less than 4,500 homophobic and transphobic incidents and crimes reported to police between 2012 and 2013, with just under 750 reports in Scotland.