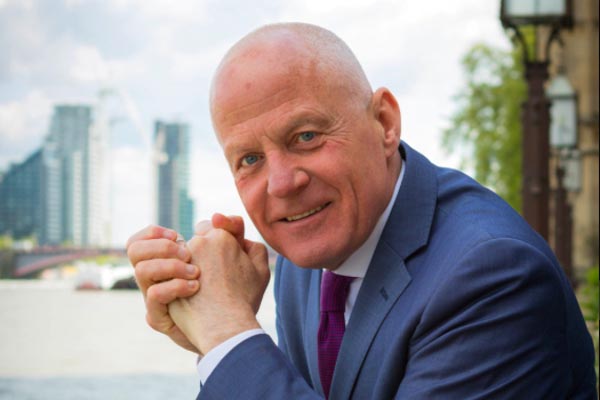 Lord Michael Cashman, one of the co-founders of Stonewall, the national equality charity and leading LGBT+ equality rights advocate, has been named as the newest patron of the Omnibus Theatre. 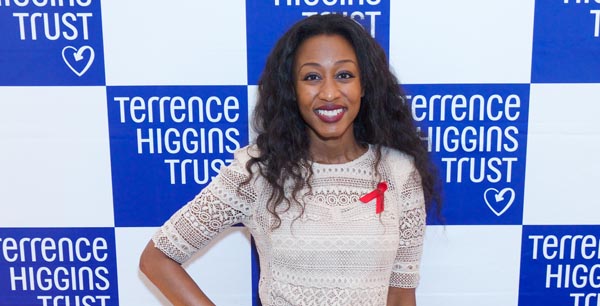