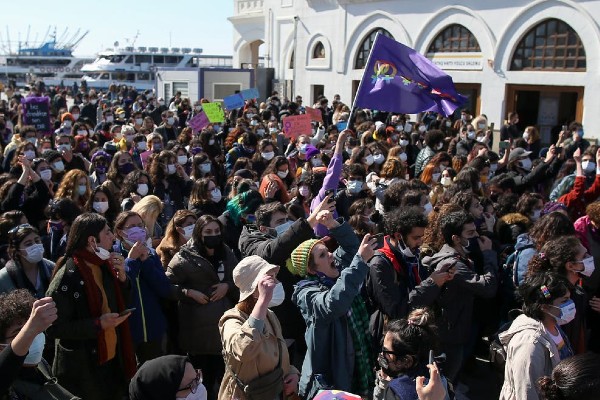 Hundreds gathered in Istanbul to protest against the withdrawal from a treaty to protect women from violence.

Abortion and same-sex marriage are now legal in Northern Ireland after legislation passed by Westminster MPs has come into effect. 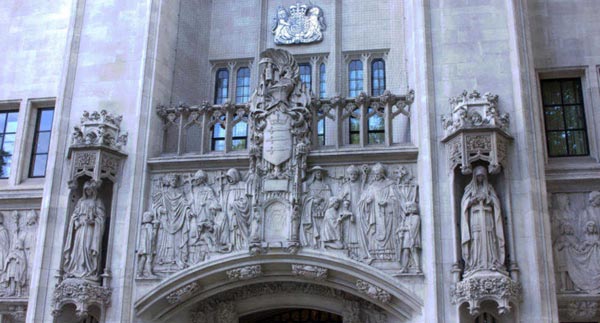 The court of appeal in Belfast rules that reform of abortion law in Northern Ireland should be left to the Northern Ireland Assembly, and not decided by the courts. In 2015 the High Court ruled that Northern Ireland’s restrictive abortion laws violate the rights of women to a private life under European human rights law. The ruling involved women and girls who were denied abortions in Northern Ireland either in cases of fatal foetal abnormality or despite their pregnancies being the result of sexual crimes.