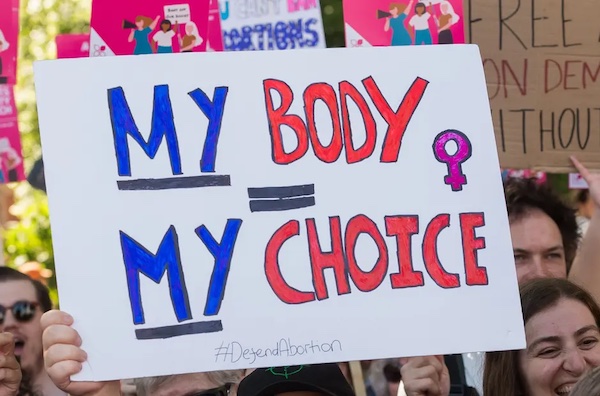 HIV and sexual health charity Terrence Higgins Trust (THT) has joined British Pregnancy Advisory Service (BPAS) and more than 60 clinicians, organisations, unions and legal professionals in a letter calling on the Director of Public Prosecutions (DPP) to issue urgent guidance so that women who end their own pregnancies won’t face prosecution.

Though abortion is widely available, it remains illegal for women living in the UK to terminate a pregnancy outside of the parameters set out in the 1967 Abortion Act and subsequent amendments. As a result, women can find themselves being investigated and even charged with offences if they end their pregnancies outside of these rules.

Many of those women are investigated under archaic legislation, typically the Offences against the Person Act (1861), or the Infant Life (Preservation) Act, which dates back to 1929. Both carry maximum sentences of life in prison.

There are currently two women who are facing prosecution in England, and in the last eight years at least 17 women have been investigated by police for ending their own pregnancies.

THT say: “We agree with BPAS that this is not in the public interest.

“Women in these situations are in a highly vulnerable position, very often experiencing coercive control, poor mental health or previous pregnancy-related trauma. Others have found themselves facing trial when they have experienced pregnancy loss after changing their minds about proceeding with an abortion earlier on in their pregnancy. They need support, not criminal investigation.

“It’s time that our legal system’s approach to women’s reproductive rights caught up with the 21st century.”