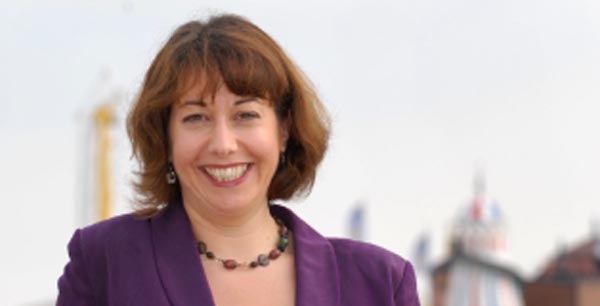 NHS campaigners from the 38 Degrees campaigning website receive support from Parliamentary election candidates, including Nancy Platts, Labour’s candidate for Brighton Kemptown and Peacehaven, last Saturday, April 25. The campaigners from across the city have been collecting thousands of signatures for a petition demanding “better investment” in the NHS and for it to be kept out of the hands of “profit making” companies. Nancy Platts, Labour’s Parliamentary candidate for Kemptown and Peacehaven spoke alongside other election candidates at a rally following the day of action and congratulated campaigners on raising a vital issue during the election. 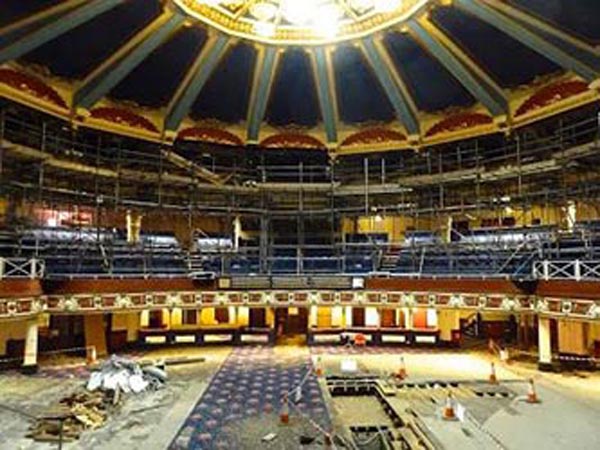 Brighton and Hove City Council will hold a debate about the future of the Brighton Hippodrome at a full council meeting on March 26. The debate has been triggered by a petition signed by more than 4,288 people calling on the council to support the venue returning to live theatre. 1,250 signatures were needed to trigger a debate.