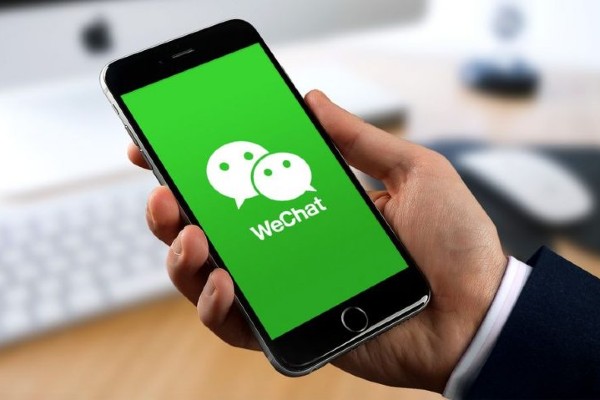 We Chat, the largest social media platform in China, has deleted numerous LGBTQ+ accounts led by college and university students without warning, sparking fears that the government is censoring LGBTQ+ content. According to Reuters, the app began to block users from accessing their accounts on Tuesday July 6, with one saying: “They censored us without any warning. All of us have been wiped out.”

A meeting was supposedly held in May to discuss the loyalty of LGBTQ+ university groups to the government, but it is unclear which universities took part. Another We Chat account leader told the Associated Press that university officials told students to shut down any LGBTQ+ related social media groups. She claimed that universities were told by authorities to investigate any LGBTQ+ or women’s rights organisations on campus so as to “maintain stability”.

It is not yet clear if the government has played a role in the deletion of the accounts. In response to the situation, US state department spokesperson Ned Price – the first out gay man to have been appointed to the government role – said the Biden administration opposes “the use of network restrictions to suppress freedom of expression online” in China or anywhere else.