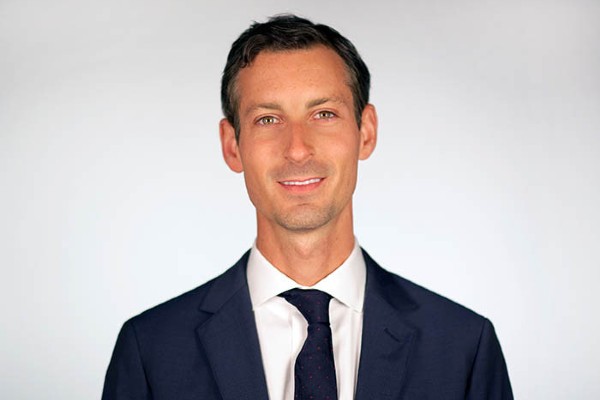 Ned Price, the US state department’s official spokesperson, has shared a message of support for LGBTQ+ Americans and highlighted the importance of queer representation in politics. Price is the first out gay man to have been made a spokesperson for the US government administration, and led his first televised press briefing on February 2.

He spoke to ABC News before the briefing, saying: “The point that President Biden himself has made is that we need a national security workforce that looks like the country we represent, and that’s especially important for the Department of State that’s speaking to the rest of the world.” He continued: “Both in our word and our deed, our values of inclusiveness and strength in diversity will be on full display. Representation matters.” This week has also seen Pete Buttigieg confirmed as US transportation secretary, making him the first ever out LGBTQ+ cabinet member confirmed to the presidential administration.

Ruben Gonzales, executive director of LGBTQ Victory Institute, praised Biden’s dedication to creating an inclusive government administration: “This groundbreaking confirmation [of Buttigieg] is a testament both to President Biden’s determination to build the most inclusive administration in history and the American public’s willingness to judge a leader by their qualifications, not their sexual orientation. Each new political barrier broken inspires more LGBTQ+ people to consider careers in public service, a virtuous cycle we will accelerate until equitable representation is achieved. The Biden-Harris administration presents opportunities to place diverse LGBTQ+ people in every agency and at every level of government. We are thrilled to be a partner in making that happen.”