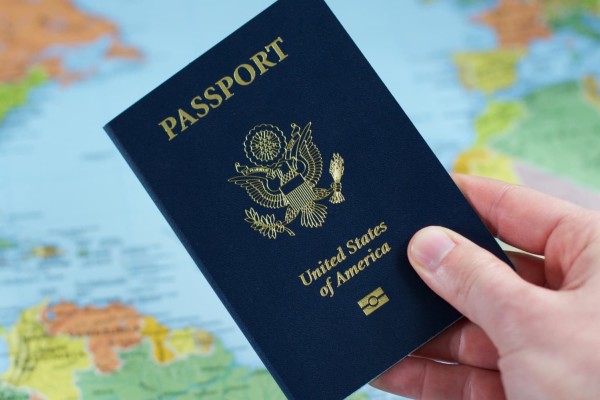 US president Joe Biden plans to roll out gender neutral passports for non-binary and gender diverse citizens, which feature an X gender marker instead of M or F. Currently, those who wish to change their passport gender marker must submit proof from a medical professional that they are undergoing transitional treatment. The American Civil Liberties Union (ACLU), has been campaigning to change these regulations, saying: “Not only are such burdensome requirements costly, complicated, an invasion of privacy and entirely unnecessary, but they prevent many trans and non-binary people from getting an updated ID to move through the world.”

An ACLU petition for federal IDs which are inclusive of trans, non-binary and gender diverse Americans has now reached over 34,500 signatures, with the aim to reach 50,000. The petition also calls for the government to allow people to affirm their own gender-identity without medical intervention. White House spokesperson Matt Hill told 19th News that Biden remains committed to issuing gender neutral passports, as he promised to do so in his presidential campaign. However, there is currently no date set as to when this could happen.

Hill said in an official statement statement: “President Biden remains committed to advancing state and federal efforts that allow transgender and non-binary Americans to update their identification documents to accurately reflect their gender identity, especially as transgender and non-binary people continue to face harassment or are denied access to services because their identification documents don’t affirm their identity.”