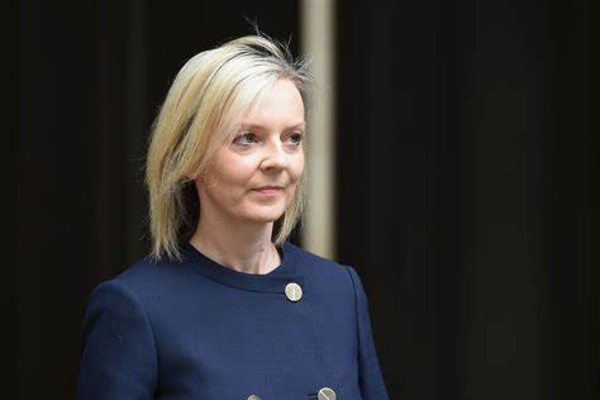 Equalities minister, Liz Truss, admitted that the UK government’s LGBTQ+ advisory panel disbanded shortly after a disagreement between herself and the panel regarding potential policies which would allow citizens to self-identify their gender. According to The Independent, the panel was in favour of the new regulations, while Truss favoured “proper checks and balances”.

She admitted that there was a “difference of opinion” on the matter, adding: “Of course we’re grateful for the contribution they made, but I think there were fundamental disagreements, namely members of the panel supported self-ID for gender recognition certificates.” The panel disbanded earlier this year after three members resigned, criticising the government for continuously neglecting LGBTQ+ issues.

Jayne Ozanne, a former panel member, explained her reasons for quitting her position: “I’ve been increasingly concerned about what is seen to be a hostile environment for LGBTQ+ people among this administration. Over the years which the advisory panel has met, we’ve seen an increasing lack of engagement and the actions of ministers have frankly been against our advice.” James Morton and Ellen Murray also resigned alongside Ozanne, shortly before the whole panel disbanded.