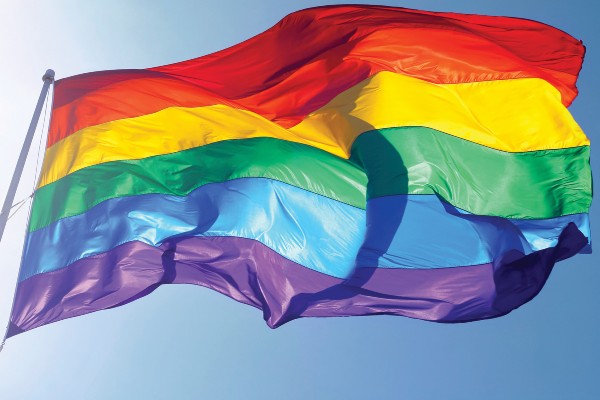 The UK government’s LGBTQ+ advisory panel has been disbanded after three members quit last month due to allegations that the administration was becoming increasingly hostile towards the LGBTQ+ community. The panel was originally set up under Theresa May as part of the LGBT Action Plan, with the aim of advising ministers “on issues and policies concerning lesbian, gay, bisexual and transgender people.”

However, the board has now disbanded with the BBC reporting that remaining members of the advisory group ended their terms on March 31. A government equality hub spokesperson said: “The LGBT advisory panel was created under the previous administration, and the term of all panel members ended on 31 March.” In a letter seen by the BBC, equalities minister Liz Truss said she will be “shortly making an announcement concerning the International LGBT Conference and convening a new body that will take international LGBT rights forward.”

Although it is not yet clear if a similar advisory panel will be instated, LGBTQ+ advocacy groups are concerned that the government is neglecting queer issues, with Mermaids tweeting: “A government determined to support and empower LGBTQ+ people does not disband its LGBT advisory panel. This is very concerning indeed.”