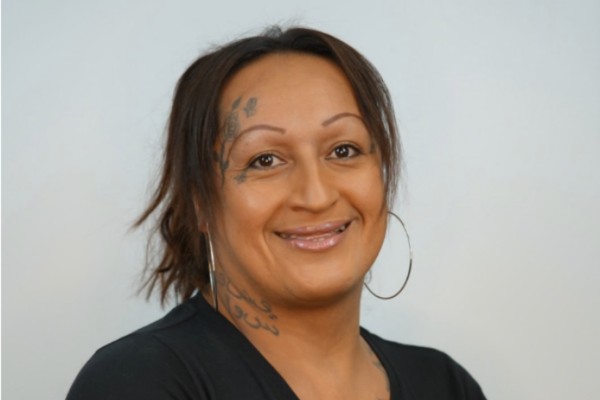 Daniela Hernandez, a 42-year-old trans woman, was attacked and had her throat cut by a group of men at 9.30am as she was sat on a bench in MacArthur Park, Los Angeles. According to the Los Angeles Times, Hernandez – who is now in a stable condition and recovering in hospital – was attacked by four to five men who said something in effect of ‘we don’t want gays in the park’ before they fled. So far, no suspects have been identified.

Dozens attended a ‘Justice4Daniela’ rally on Monday 5 October, and the hashtag has been circulating on Twitter. James Wen, who serves on the Los Angeles Transgender Advisory Council, attended the demonstration, saying: “I’m extraordinarily grateful for our trans leaders who have the courage to rally community and speak up…We as a society must do better, and we can only do that when we come together and bring together alliances that are able to listen to each other.”  West Hollywood mayor Lindsey Horvath also attended the gathering.

According to the Human Rights Campaign (HRC), violence towards the trans community has increased considerably over the last year. At least 31 trans people have been killed in the US alone in 2020, which is greater than the total number killed in all of 2019. The majority were trans women of colour like Hernandez. Tori Cooper of the HCR said trans people are being attacked and/or killed at ‘horrifying rates’, and believes greater measures need to be taken to protect the community.